a comedy in five sexual acts
by Rich Orloff

What do we bring to sex?  What do we take from it?

HOW TO SCORE – A married couple’s plan for a romantic rendezvous is derailed when they learn they’ve both been keeping score but getting different results.  The Hudson Independent called it “a delightful R-rated comedy”, and the Albany Times-Union called it “bold comedy, both biting and tender.”  (1 m., 1 w., about 20 min.)

PUBLIC PARTS – Two women in a romantic relationship are at a crossroads when they both have to choose between love and career, or perhaps the choice is really about power.  (2 w., about 20 min.)

A TOUCHING STORY – A playful couple invites a man to their room to play, but touchy issues arise when the touching touches the wrong nerves. (2 m., 1 w., about 20 min.)

SWING SET – Afterglow for two pairs of swingers ends when they realize it’s easier to have group sex than divide the check.  Schenectady Daily Gazette called it “a gem” and “a bawdy sexual romp”, and nytheatre.com called it “a funny comic romp”.  (2 m., 2 w., about 20 min.)

A STRANGER HERE MYSELF – A stressed woman on a business trip just wants some relief, only to learn that her imagination is more rebellious than she ever fantasized.  (1 w. and possibly some surprises, about 20 min.) 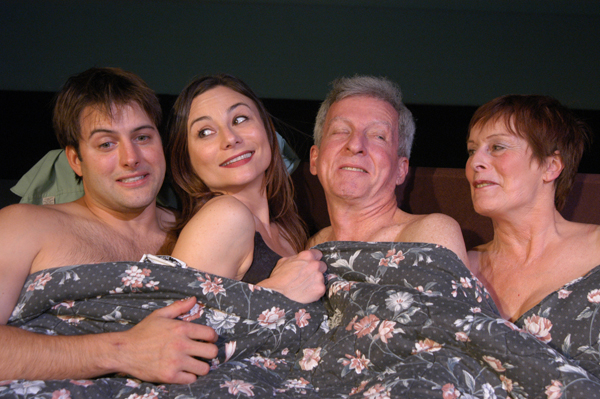 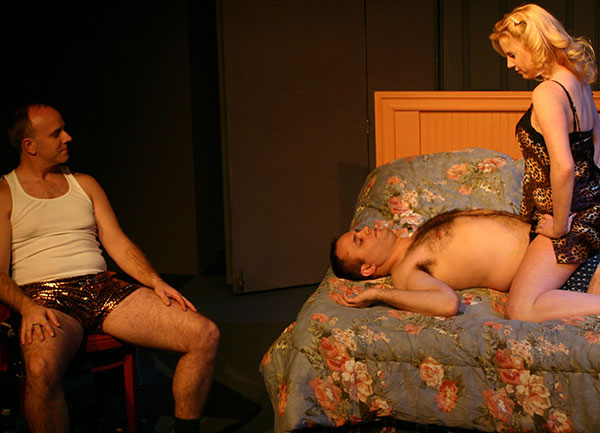 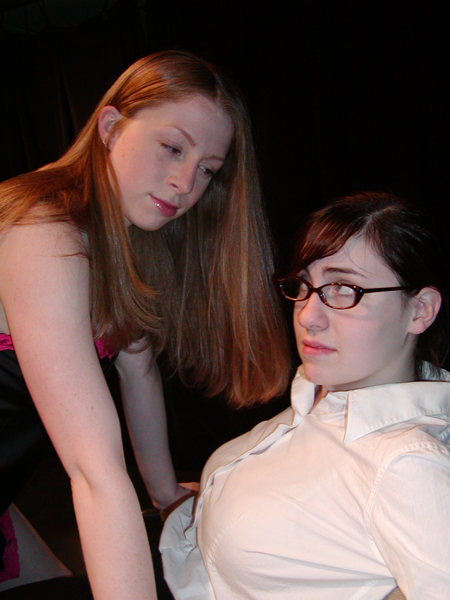 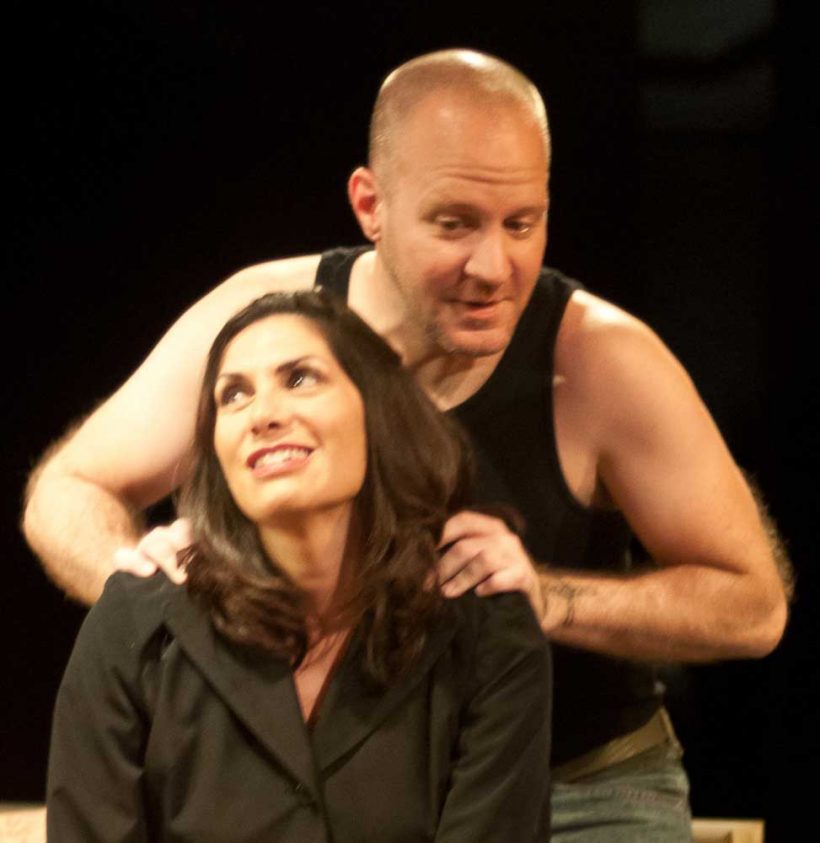 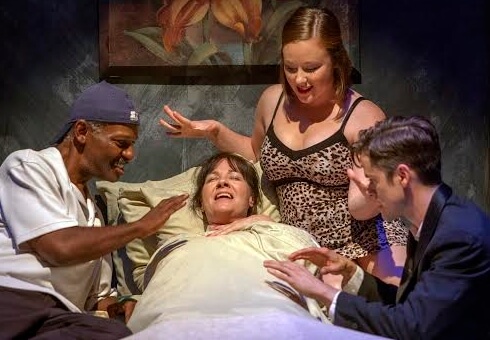