“A thematically ambitious drama (with) provocative moral arguments (and) an uncommonly complex character.  Orloff must be lauded.”
– Drama-Logue on KURT WAS MY BUDDY

“Touching and truthful.”
– Drama-Logue on WHERE I CAME FROM

JUDGMENT DAYS is a pair of plays about people who try to escape or embrace their heritage, and the unexpected price paid for their decisions.  Originally produced by A Renegade Theatre Company in Los Angeles, where the production ran over a year.

KURT WAS MY BUDDY, set in 1986, is about a TV news anchorman who has hidden his Jewish identity to get ahead in the business.  On the day Kurt Waldheim is elected president of Austria, the anchorman, a child of Holocaust survivors, learns that his favorite cameraman worked for Waldheim during World War II. (2 m., 1w., approx. 50 min.)

WHERE I CAME FROM is about a woman in her early thirties who returns home to ask her mother, her grandmother and her uncle about their life decades earlier in Russia, a subject they still don’t wish to discuss or remember.  When the woman pushes the issue, she not only learns “where she came from”, but she also gains insight and compassion into why the subject has been repressed for so long. (3 w., 1 m., approx. 50 min.) 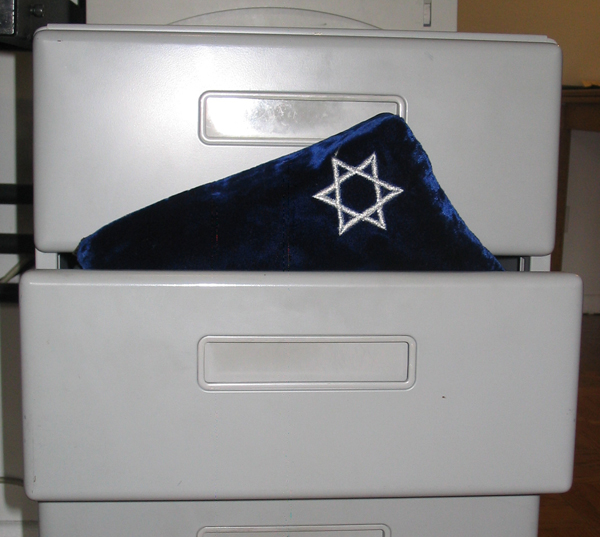