a star-spangled comedy
by Rich Orloff

“Orloff’s writing is sharp. He has an easy way with humor, and it’s more knowing than most of what passes for comedy in the theater today.”
– Variety

“A Noel Coward-esque comedy.  Orloff gives listeners a lot to think about it.  It works.”
– Los Angeles Times

VERONICA’S POSITION mixes love, politics and art in a star-spangled comedy set in Washington, D.C., 1990. When Veronica, a self-absorbed movie star in mid-life (think Liz Taylor) agrees to co-star in a play with her favorite ex-husband (think Richard Burton), both egos and calories get burned. The director (who is young, female and attractive) gets a better performance from Veronica’s ex-husband off-stage than on. Meanwhile, Veronica’s gay assistant falls in love with an old pal, a controversial photographic artist who has just been denounced by Veronica’s current flame, a powerful United States senator. When conflicts build between those she adores, the fervently apolitical Veronica is forced to take a position on the one subject she cares about – love.

“a smart, moving and very funny comedy with dialogue that crackles like a Coward script.  A play filled with heart as well as hilarity, giving an audience plenty of food for thought.”
– Milwaukee Journal-Sentinel

“A great deal of splash and biting humor.  A well-timed production.”
– Milwaukee magazine

“Orloff manages this resonant material, which knowingly evokes ghosts of the Taylor-Burton romance and the Robert Mapplethorpe controversy, with surprising nimbleness.”
– Indianapolis Star

“A comedy filled with sparkling bon mots, but also with a lot of serious things about arts versus censorship, and topics such as love, politics and homophobia.  Extremely clever.”
– NUVO (Indianapolis weekly)

“An aggressive biting tale with richly sharp dialogue.  There is more to this piece than one commonly encounters in comedies.”
– Der Neue Merkur (Vienna, Austria) 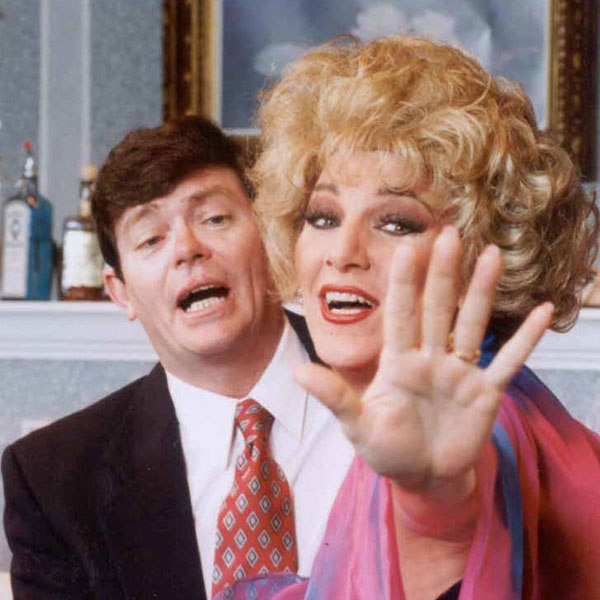 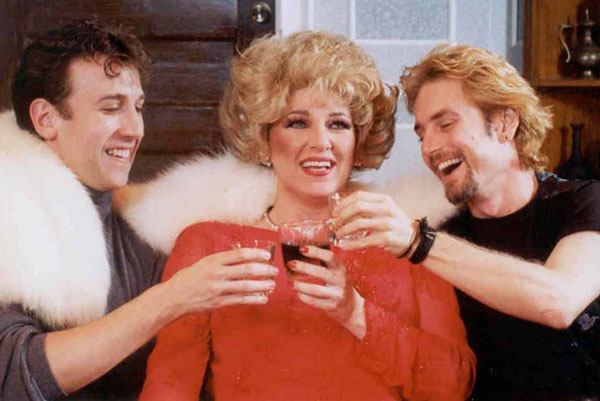 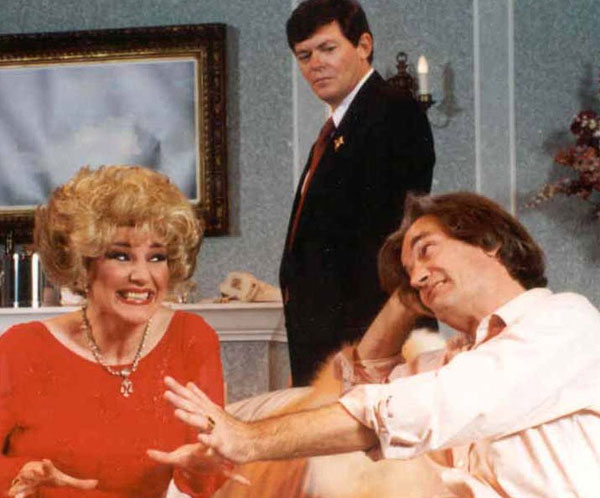 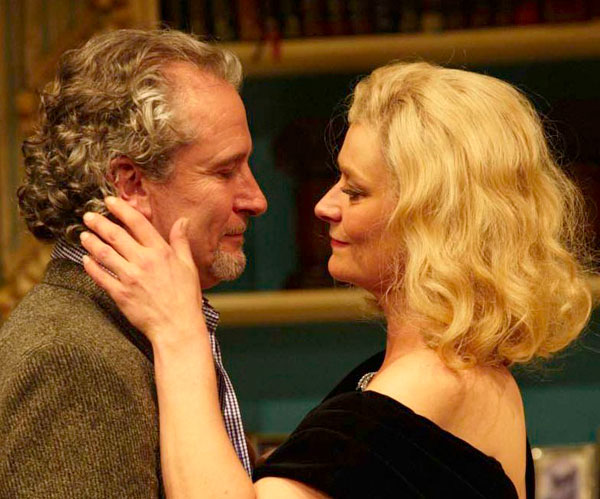 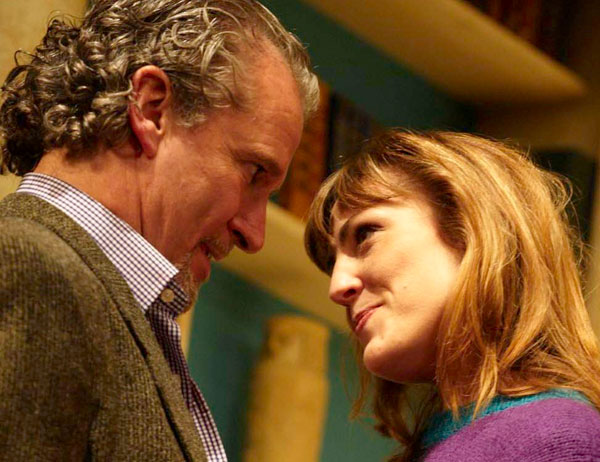 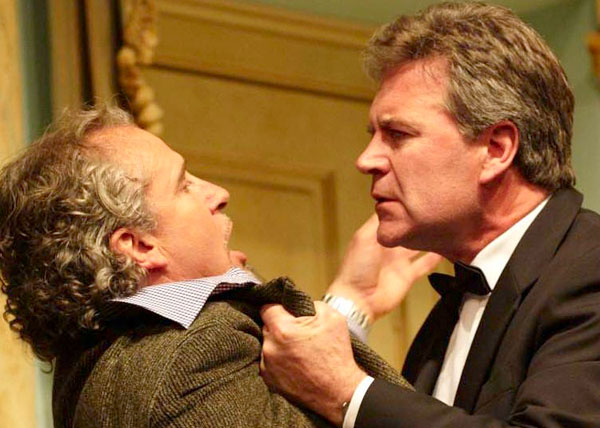 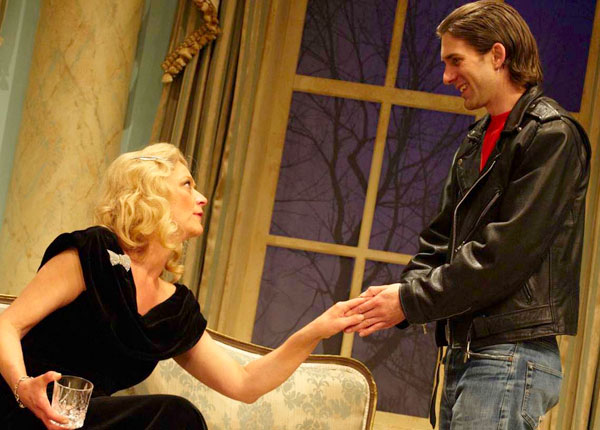 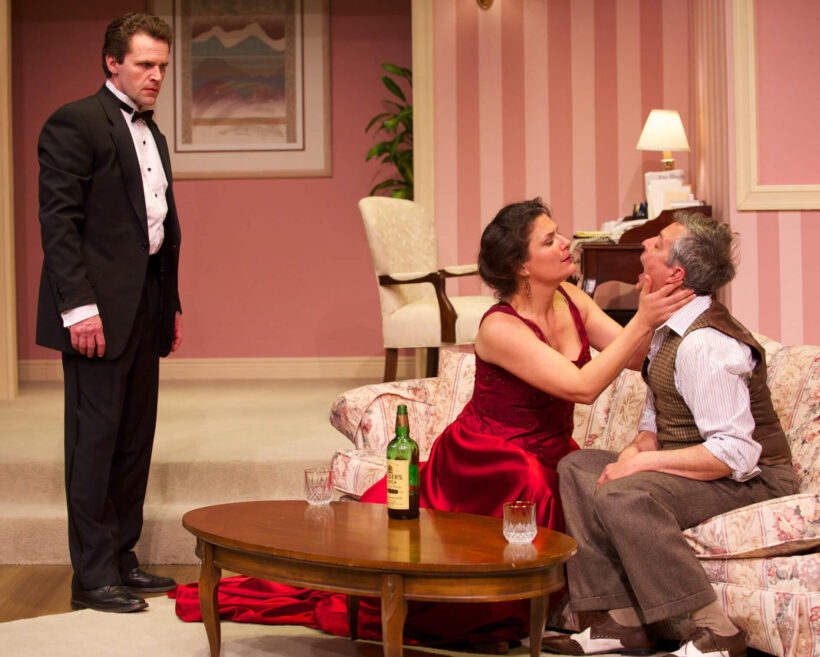 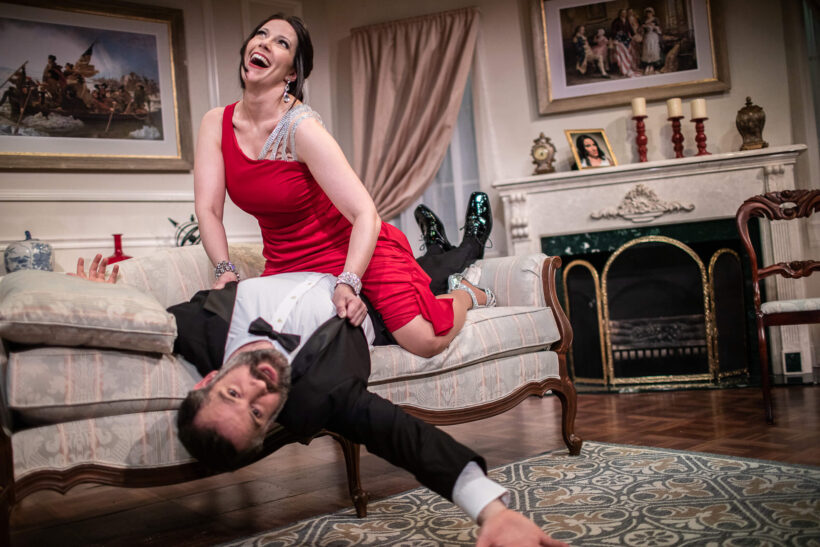 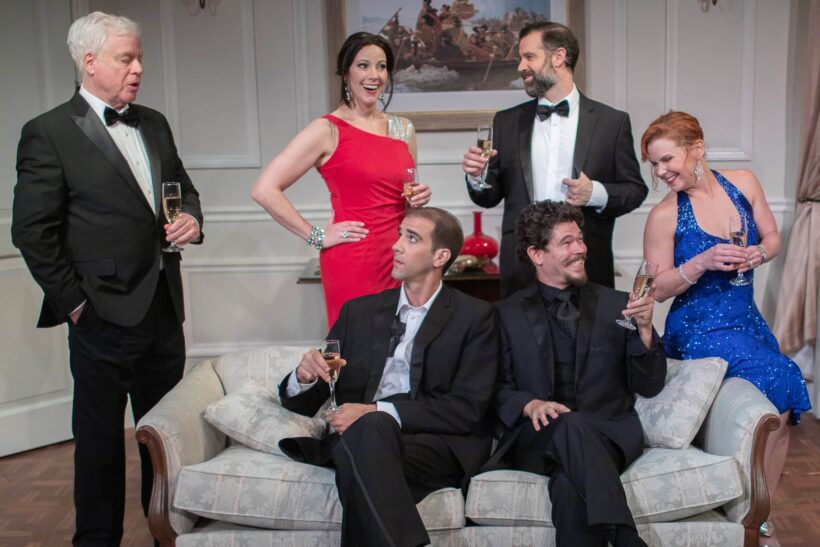