a comedy about love, lust & longevity
by Rich Orloff

ADVANCED CHEMISTRY proves that when it comes to sex, you’re never old enough to know better.

This award-winning comedy looks at love and lust among the senior crowd, from two angles:  The opening play, MOURNING GLORY, takes a lighthearted look at the situation, and the second play, GETTING LUCKY, digs into deeper and more intimate terrain.

The two plays are designed to be performed on the same set by the same trio of actors (an older man, an older woman, plus a woman in early 30’s in supporting roles), creating an opportunity for the two older actors to show off both their comedic and dramatic abilities.

MOURNING GLORY explores the question: What is the appropriate waiting period before a guy can hit on his dead friend’s spouse?  And how long should she wait if her late husband was lousy in bed?  MOURNING GLORY won the Civic Theatre New Play Contest. (2 w., 1 m., approx. 40 min.)

GETTING LUCKY focuses on an older couple who decide to take their relationship further physically, only to learn that just one of them wants to take it further emotionally.  GETTING LUCKY won the New Voice Play Festival. (2 w., 1 m., approx. 40 min.) 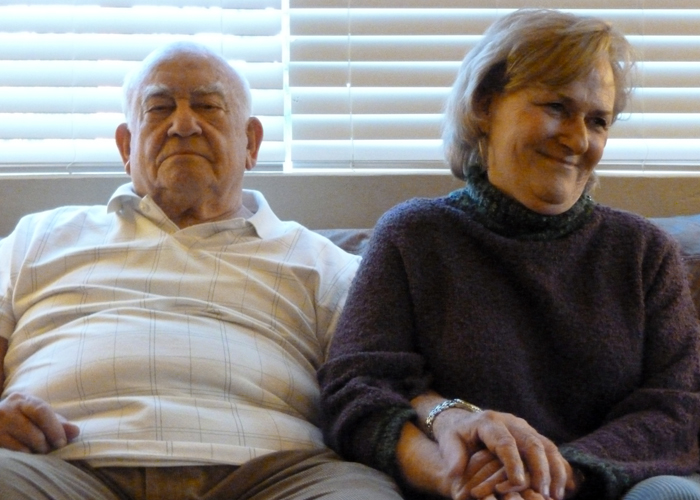 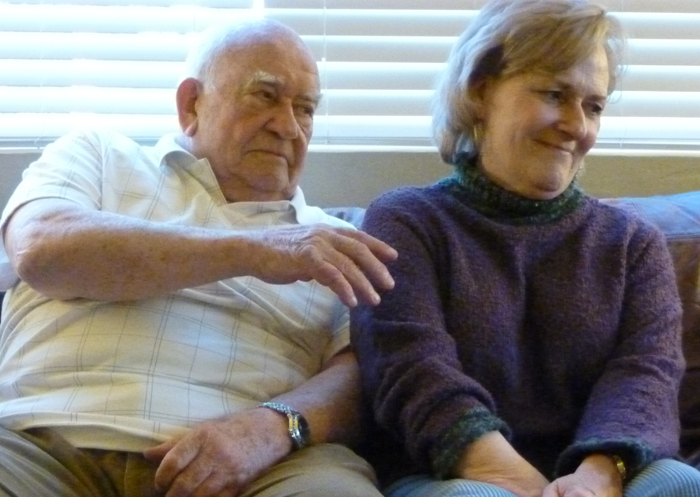 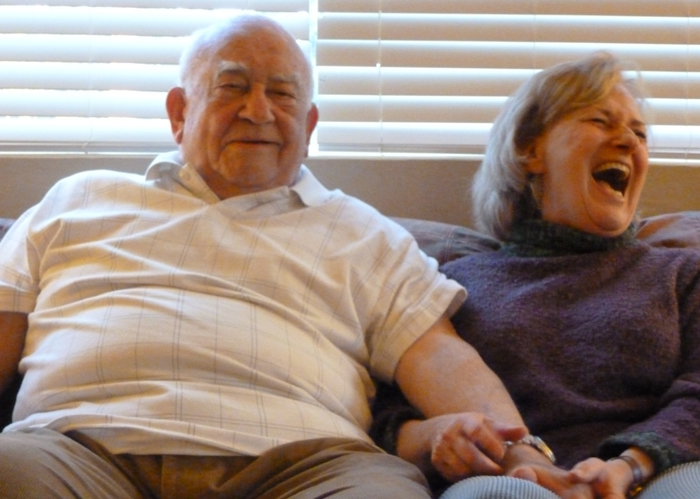 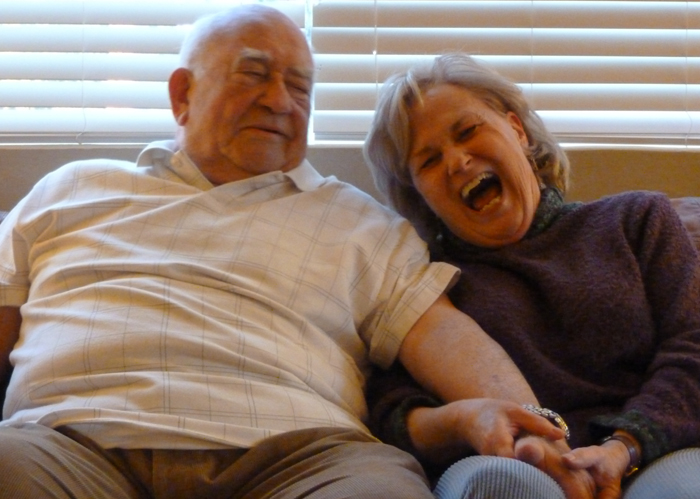 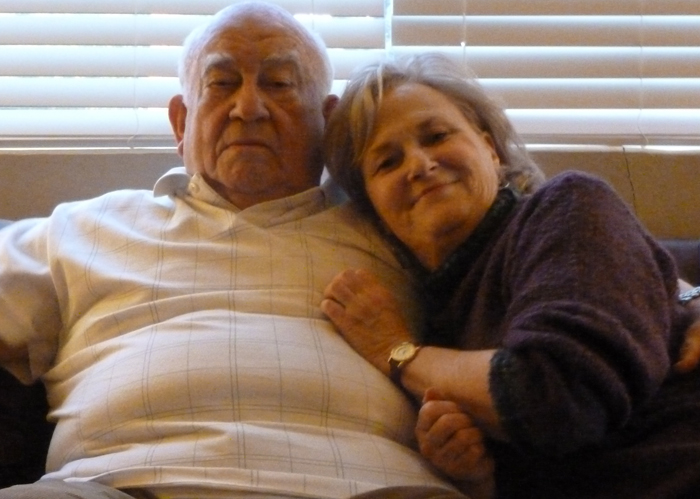