What I Didn't Learn in College

a new comedy by Rich Orloff

A cross between THE ODD COUPLE and ANIMAL HOUSE, Rich Orloff’s WHAT I DIDN’T LEARN IN COLLEGE is about a bunch of recent college grads who have plenty of ideas but no experience about how to be an adult.

Set in 1979 Chicago, a recent graduate from a small liberal arts college realizes that his education hasn’t prepared him for the real world, and so he decides to move into a group house with a bunch of beer guzzling, frat types.  He quickly begins to judge them harshly… while also reluctantly admitting that they enjoy life more than he does.  As the months progress, all of the guys in the house (and the women who may or may not love them) discover that life is more difficult than they imagined, and that none of them have easy answers to the challenges life presents them.

WHAT I DIDN’T LEARN IN COLLEGE is a comic coming-of-age story, set at a time that’s post-60’s but pre-AIDS, when the roles of men and women were changing, and the rules were no longer as clear as they once had been.  Developed at Florida Studio Theatre, Boomerang Theatre Company in New York, and University of West Florida’s New Voices festival, the play recently premiered at Millikin University in Illinois.

Note:  This play includes raunchy language, drug use, and occasionally disgusting but not uncommon sexual behavior. 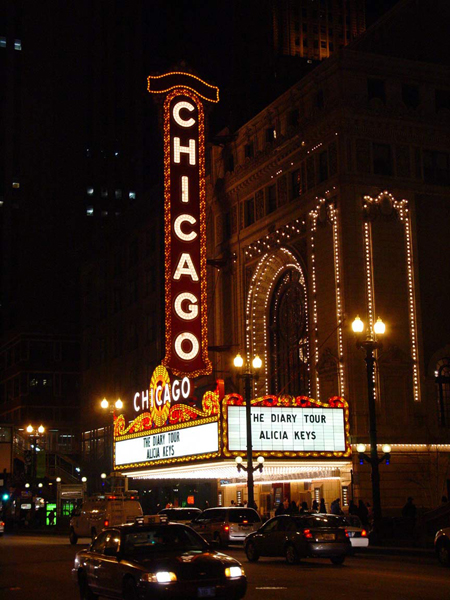