Vietnam 101: The War on Campus

“A thoughtful, impassioned look at one of the most divisive eras in American history.  (The play) gives the audience a ‘you are there’ feel for the times.”
– The Daily Sentinel (Colorado)

VIETNAM 101: THE WAR ON CAMPUS is a documentary theater piece mixing monologues and “story theater” ensemble scenes.  Based on letters from students at Oberlin College in Ohio and interviews conducted by the author, the play spans an era from early, polite demonstrations in 1964 to the campus shutdown after Kent State in 1970.  Along the way, stories illustrate the personal lives of all students on campus, including the radical, the cautious, the conservative, and the chronically undecided.

VIETNAM 101: THE WAR ON CAMPUS is designed for an ensemble cast of nine or more, with each actor playing multiple characters, and with strong roles for both men and women.  It is usually performed on a simple unit set.

“The play alternately strikes bitter truths of life and death with comic realities of day-to-day existence.  It appeals on a broader level than its subject, moving out of the war genre to show the confusion, hesitancy, uncertainty and growing awareness which are facets of every young person’s developmental process.”
– Out and About (Asheville, N.C.)

“Historically accurate theater, engaging on a human level and effective as a political and social statement.  Rich Orloff wove this wide range of personal stories into a work of art.”
– Oberlin magazine

“VIETNAM 101: THE WAR ON CAMPUS employs recollections from Oberlin College students from 1964 to 1972 to examine – with sensitivity, honesty, humility and wit – student protest’s glory years.  It’s not an ancient history class for younger audiences, but rather an entertaining primer in neglected subjects like civics and ethics.”
– Philadelphia City Paper

“VIETNAM 101: THE WAR ON CAMPUS portrays the students not merely as impassioned ideologists, but also as young men and women coming into their adult years amidst a confusion of pressures: political, peer-based, parental and pedagogica.  Watching, I couldn’t help but wonder – would I have had the drive or fortitude to have done what they did then?  And, if my answer is yes, then why aren’t I doing anything now?  VIETNAM 101: THE WAR ON CAMPUS makes you think.”
– The Phillyist 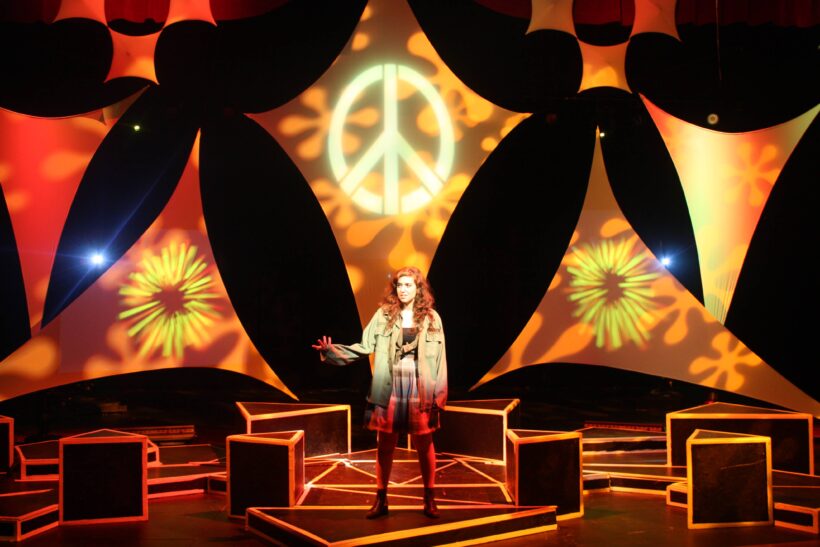 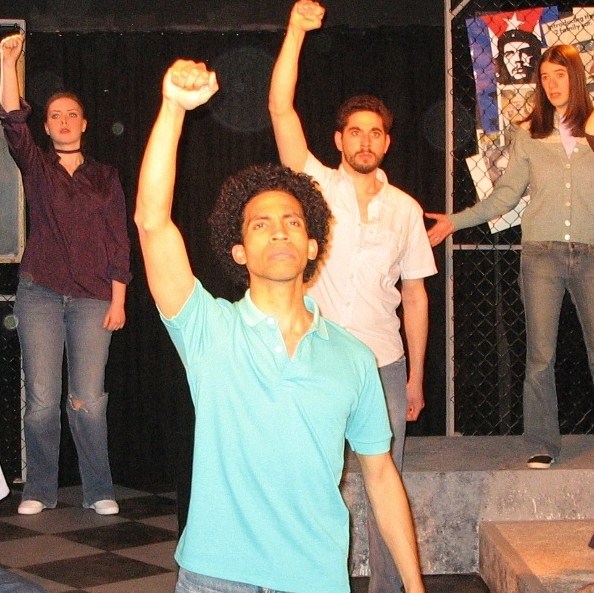 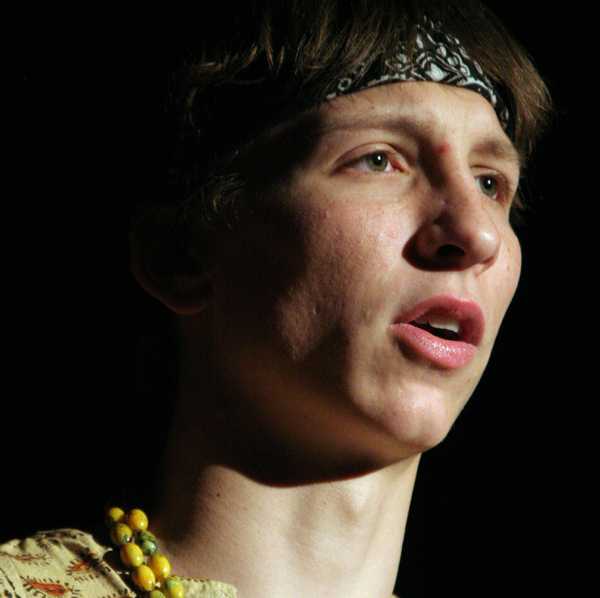 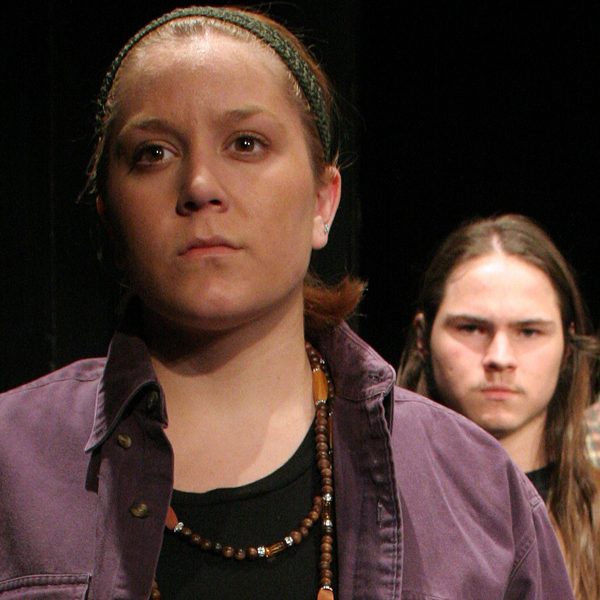 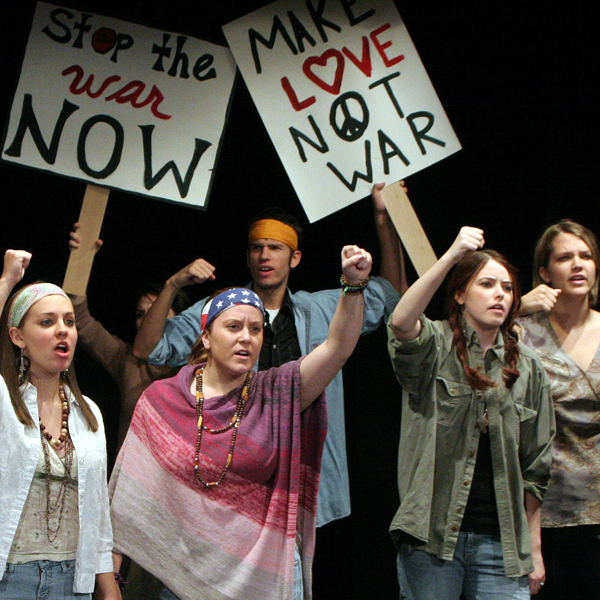 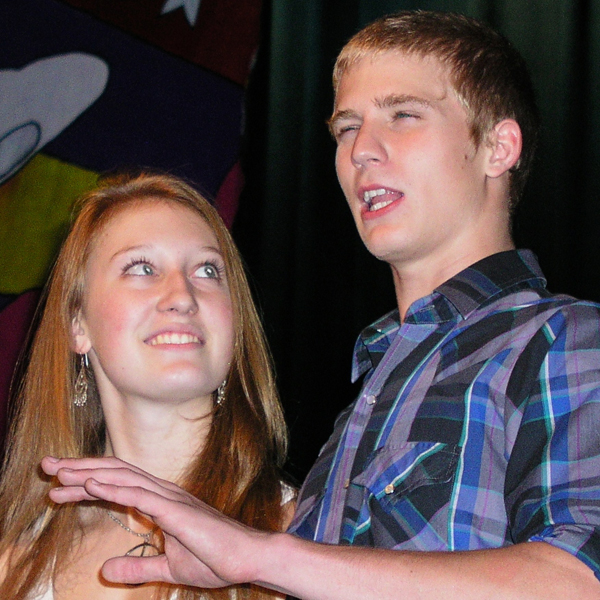 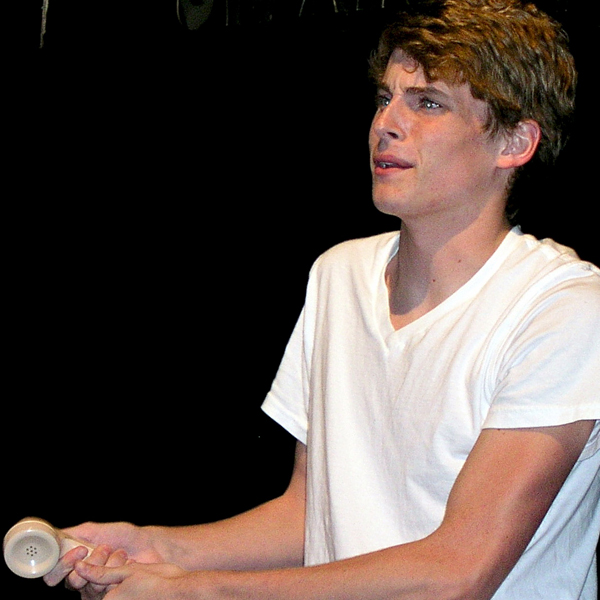 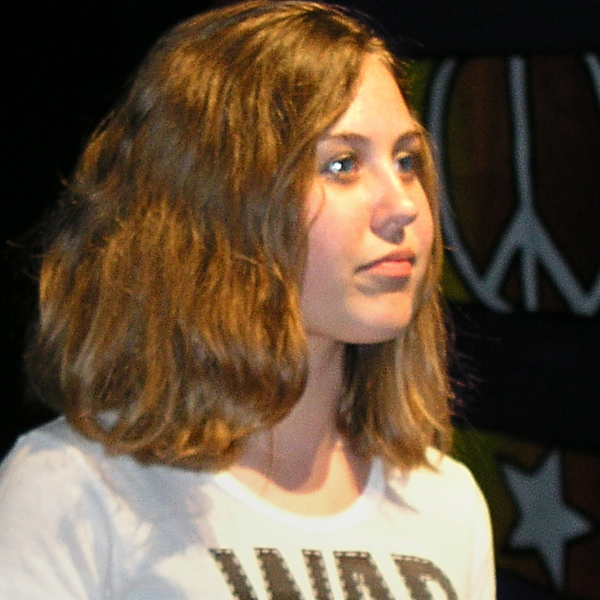 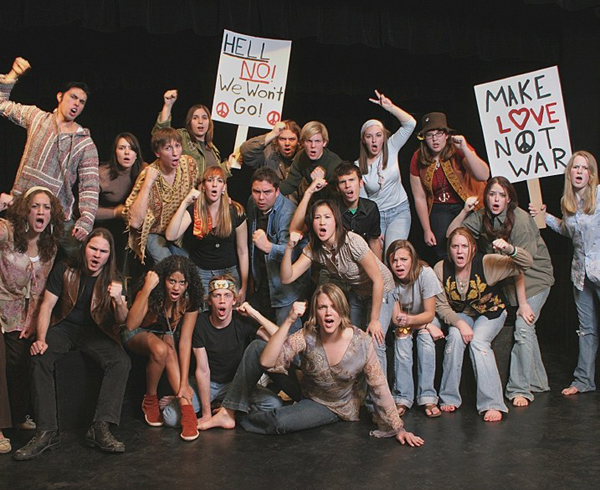 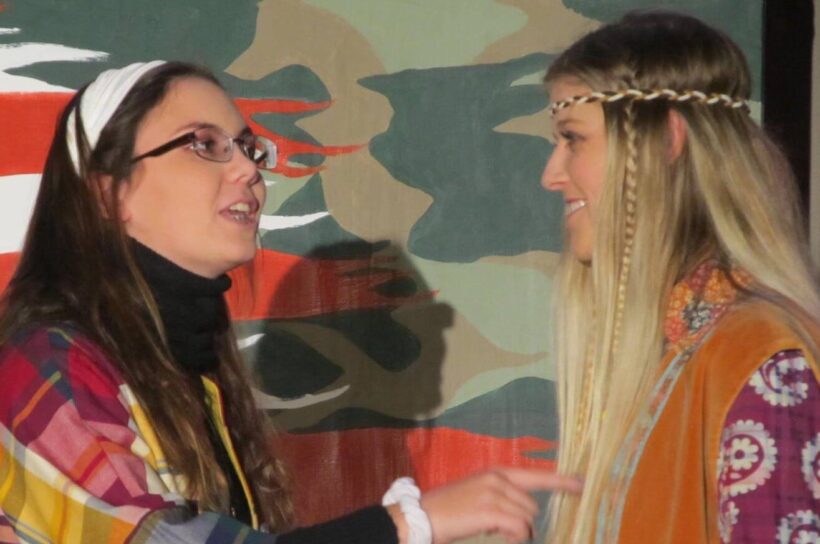 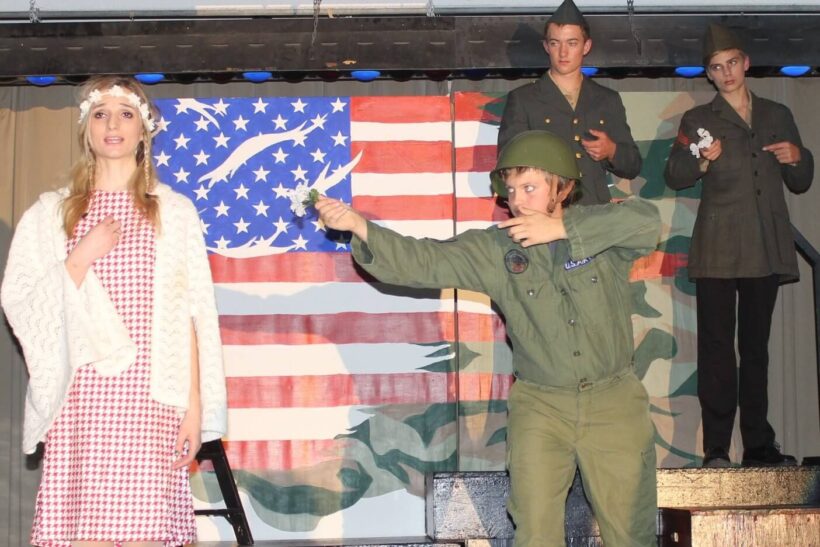 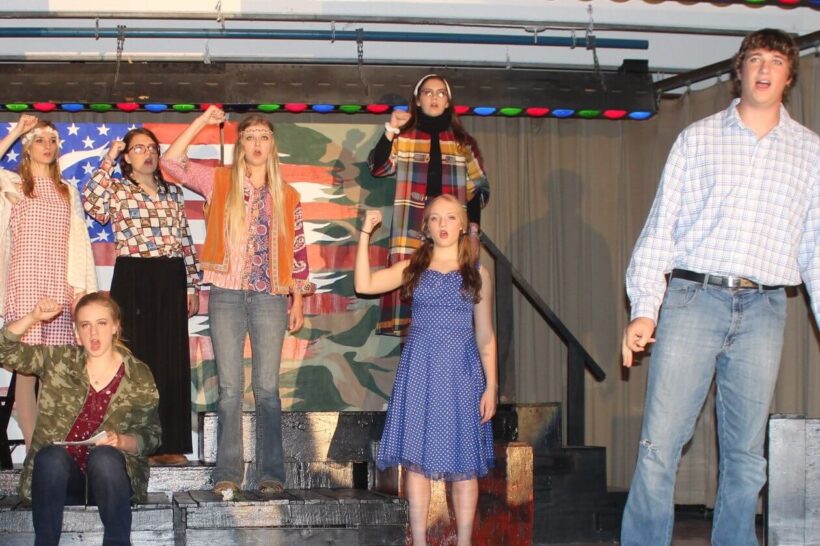