mostly a comedy
by Rich Orloff

“Orloff’s play is rich in content, deep in character.  The themes may be familiar, but the approach is sharp, original and terribly funny.  The opening audience was so appreciative that the sustained laughter threatened to drown out the next lines.”
– Encore Michigan

“a ton of laughs, dealing with authentic issues”
– Detroit News

“For all the laughter, viewers should arm themselves for an emotional and sincerely thought-provoking challenge.”
– Detroit Rogue Critic

A four-character comedy with bite, ENGAGEMENT RULES follows the intertwined lives of two couples who advise and support each other on challenges of love, sex and the soul.  The younger couple (early 30’s) is recently engaged, and the older (in their 70’s) has been married over fifty years.

Both couples face problems caused by sex (an unplanned pregnancy for the younger couple, and conflicting yearnings for the older couple) complicated by spiritual differences, forcing everyone to face seemingly irreconcilable differences and answer questions than none of them can answer easily.  ENGAGEMENT RULES is a play that strives to avoid old arguments and pat answers as it explores with compassion and humor the challenge of love and commitment. 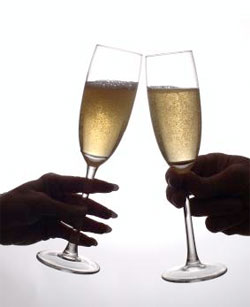