“A very entertaining evening of theater, full of laughs.”
– The Lively Arts

“Entertaining, light-hearted and fun.  Check it out.”
– Vermont Herald

“inspires and provokes with wit and style”
– Third Coast Digest

HA! consists of three of Rich Orloff’s most popular one-act comedies.  The three plays have had over 500 performances in the United States, Canada, Europe and Asia.  Each has been published in the annual Best American Short Plays anthology.  HA! can be performed together by an ensemble cast of five or more, each playing multiple roles.  It’s an opportunity for comedic actors to show off – and for audiences to have a fun time!

OEDI, a farcical retelling of the Oedipus Rex story, faces the overlooked fact that if Oedipus married his mother, she had to be old enough to be his mother.  When the play was produced at Martha’s Vineyard Playhouse, the local critic described it as “Sophocles meets the Marx Brothers”.  OEDI has had over 150 productions and was published in The Best American Short Plays 1997-1998. (3 m., 1 w., 1 off-stage either, approx. 20 min.)

THE NEWS FROM ST. PETERSBURG, a Chekhovian spoof set in 1905 Russia, examines the effect of a rumor on an aristocratic couple, their doctor, and an overworked and temporarily overjoyed serf.  The New York Press wrote, “Orloff proves to be a genuinely witty writer, capable of imagination and deft jokes.  Good stuff.” Published in The Best American Short Plays 2006-2007. (3 m., 1 w., approx. 25 min.)

THE WHOLE SHEBANG asks the question, “What if the entire universe was just some nerd’s science project?”  The play has had over 300 productions around the world, was televised on A&E cable, and was published in the annual anthology, The Best American Short Plays. (1 m., 1 w., 3 either, approx. 45 min.)

“The play is a hoot.”
– South Florida Sun-Sentinel

for THE NEWS FROM ST. PETERSBURG

for THE WHOLE SHEBANG

“Witty and engaging. Orloff’s charming and whimsical comedy delivers impish fun, along with a thoughtful and provocative message.”
– Variety

“Intense satire that had the audience rolling with laughter.”
– The Concordian (Athens, West Virginia) 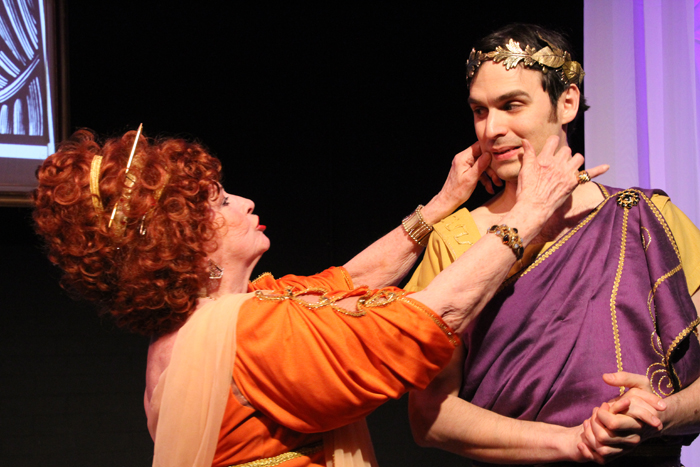 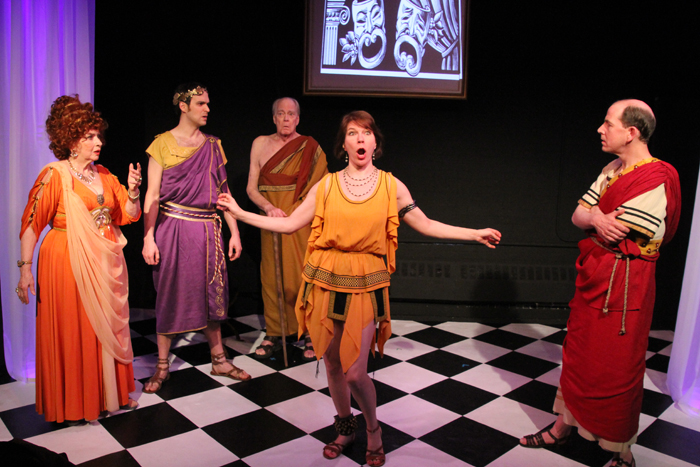 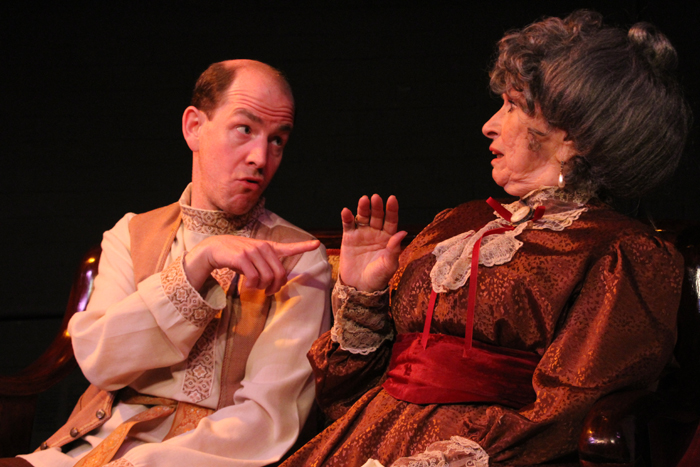 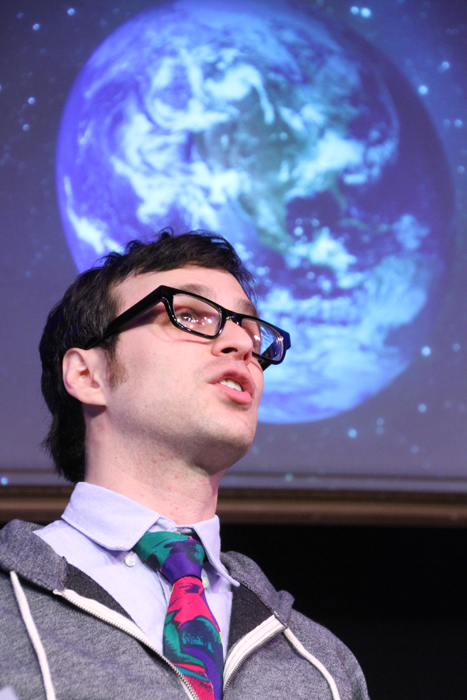 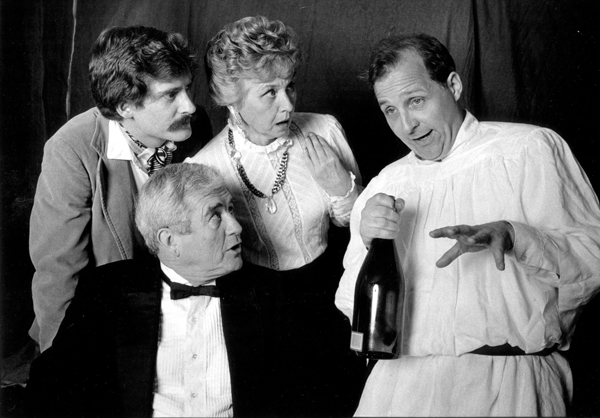 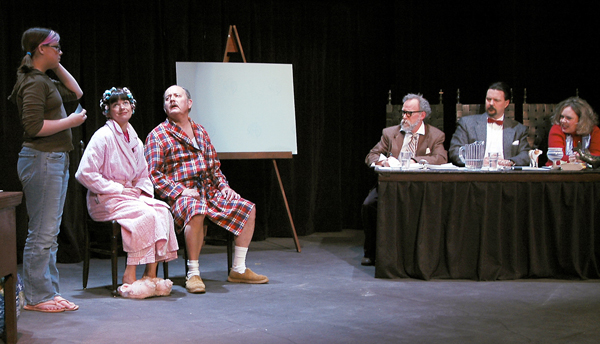 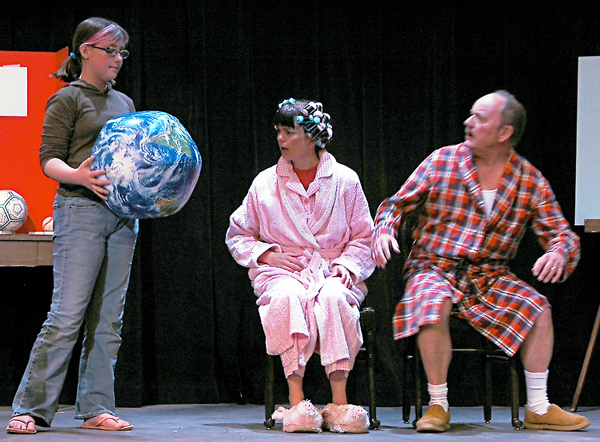 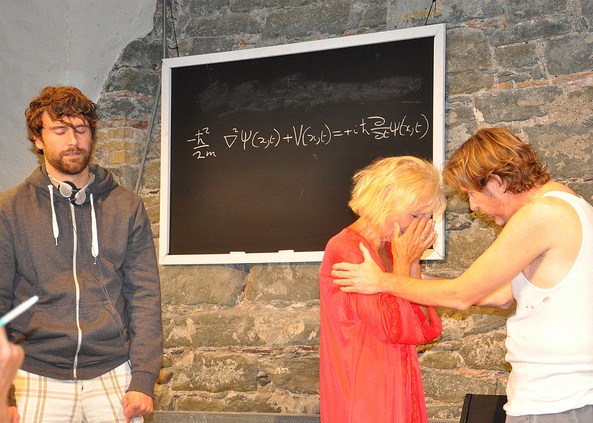 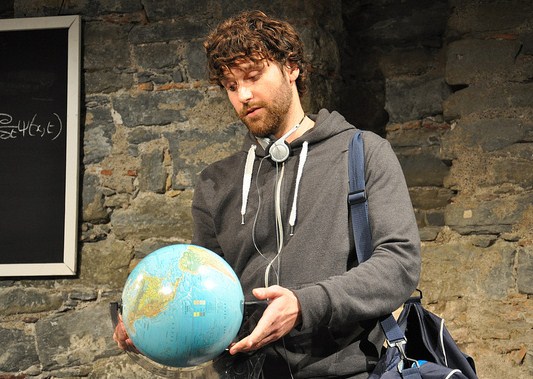