“You will have a great time.”
– Buffalo Artvoice

When a fire-and-brimstone minister clashes with a tropical temptress, he doesn’t have a prayer!

Winner of the Maxim Mazumdar New Play Award, TROPICAL HEAT is an outrageously over-the-top comedy where passionate fury succumbs to furious passion.  Set in a 1920’s tropical hotel, TROPICAL HEAT is a torrid tale that pits a proselytizing pastor against a passionate party girl with a past.  Other characters include an acerbic hotel owner named Pops, a bum named Doc, and a tormented young painter who hasn’t painted anything yet because he’s still learning how to be tormented.

Inspired by the early Joan Crawford film RAIN, the play’s tone is inspired by the camp comedic style of Charles Ludlam and Charles Busch and is usually performed with the female lead played by a man in drag.  TROPICAL HEAT premiered in 2014 at Alleyway Theatre in Buffalo and Evolution Theatre in Columbus, Ohio.  (1 set, 80 minutes) 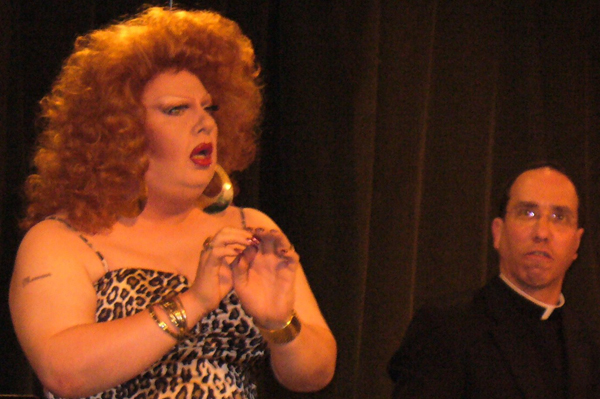 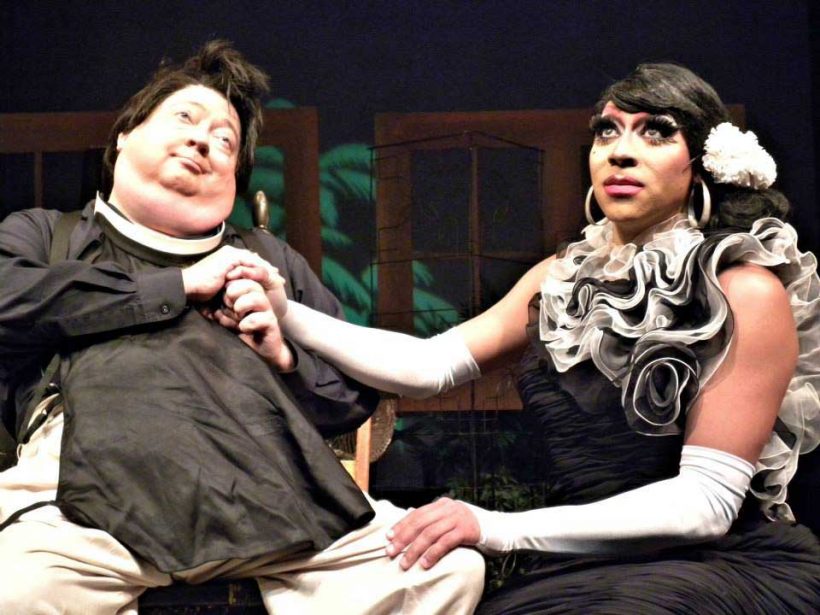 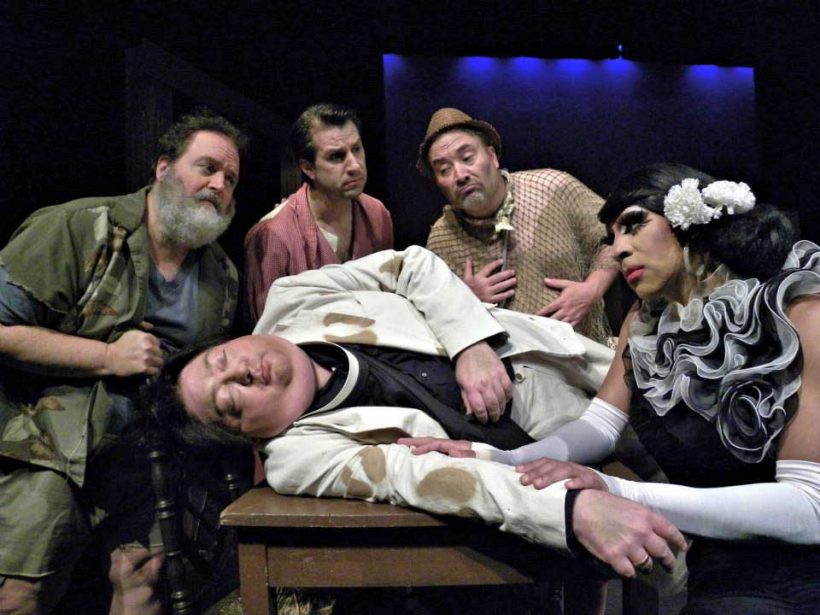