a comedy by Rich Orloff

“A truly funny show. A couple of hours spent in the giddily absurd world of BIG BOYS can wreak havoc with one’s gyroscope of logic and priorities.”
– Asbury Park Press

“one of the best comedies of this past season”
– Express Milwaukee

BIG BOYS is a two-character comedy about the relationship between a self-satisfied, grandiose, amoral and very successful boss, and his insecure, moral, eager-to-please and very unhappy assistant.  Influenced by the surreal energy and comic rhythms of vaudeville comedy, BIG BOYS is an over-the-top comic fable about what men value and what they’ll do to get it.

“BIG BOYS is well-timed.  The scathing two-character comedy explores the unethical behavior of a greedy and corrupt CEO who badgers, bullies and harasses his nerdy new recruit.  His dialogue has a distinctive rhythm and boasts the kind of rapid-fire repartee with which Matthau and Lemmon would have had a field day.”
– Variety

“Sharp and punchy, it could not be more relevant, as our culture struggles to find the sweet spot between honor and success in business.  Opening night theatergoers laughed a lot.”
– On Milwaukee

“BIG BOYS will crack you up.  The jokes come quickly, and are sharp and witty.  Rich Orloff is a master of his craft.”
– Montgomery News

“Big business meets the Marx Brothers’ MONKEY BUSINESS in Rich Orloff’s BIG BOYS. For those who assumed that theater of the absurd died in the 60’s, here it is, as this entertaining evening proves.”
– Newark Star Ledger

“One rib-tickling and mind-tingling episode after another.”
– The Link

“The actors deftly dish out the playwright’s dazzling comic arsenal. Get a ticket to BIG BOYS.”
– The Daily Record

“BIG BOYS is a ripping riff on corporate amorality and abuse of power. The two-character play is a veritable cartoon, and a damn clever one it is.”
– Two River Times

“BIG BOYS is a raw – and witty – send-up of corporate people and policies.”
– The Coaster

“BIG BOYS is a whacked-out, well-crafted, two-person play.”
– Princeton One

“The audience has a great time. Orloff is a master of the ping-pong dialogue and double entendres.”
– Hamburger Abendblatt

“The audiences had the best of times.”
– Szene Hamburg

“A fun expose on corporate integrity.  The dialogue is hilarious.”
– Luxemburger Wort 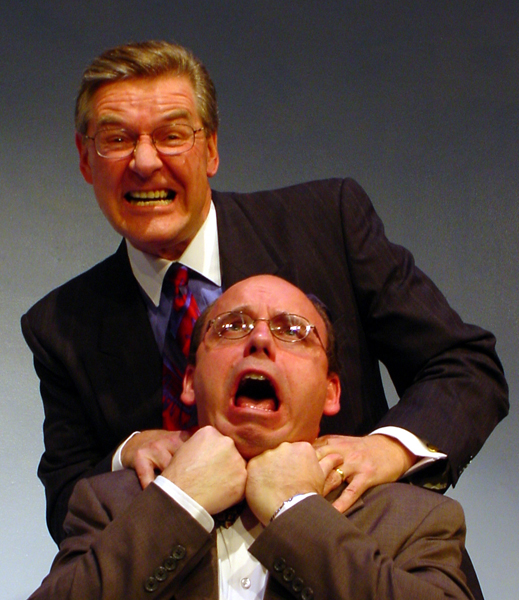 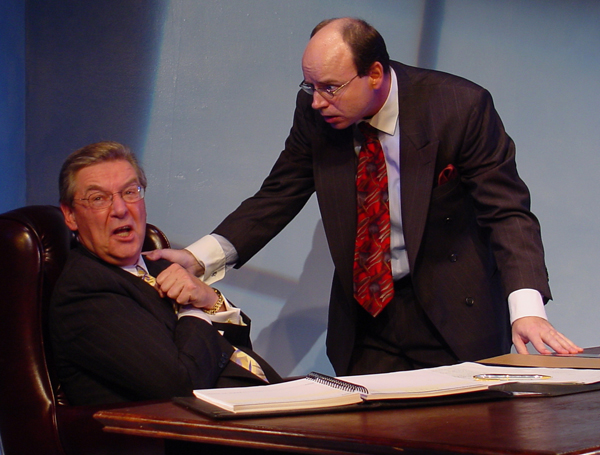 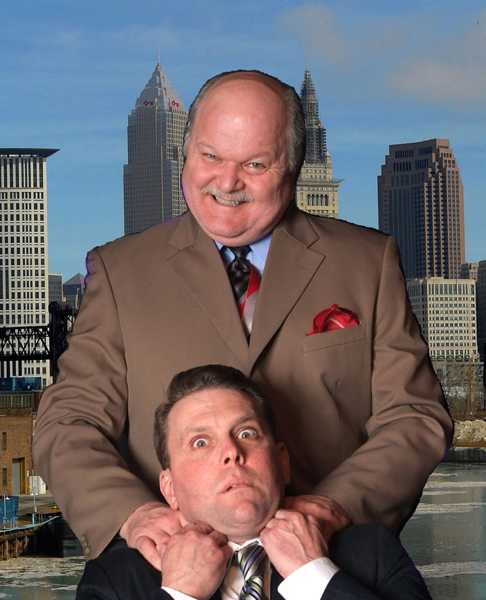 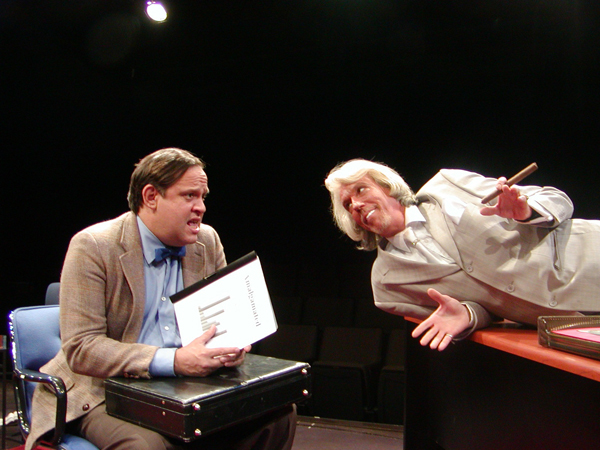 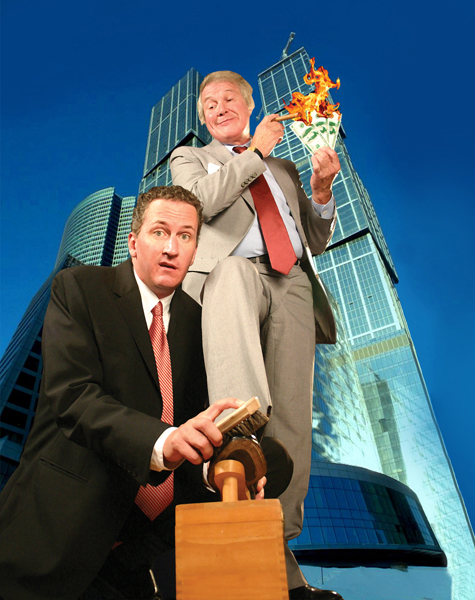 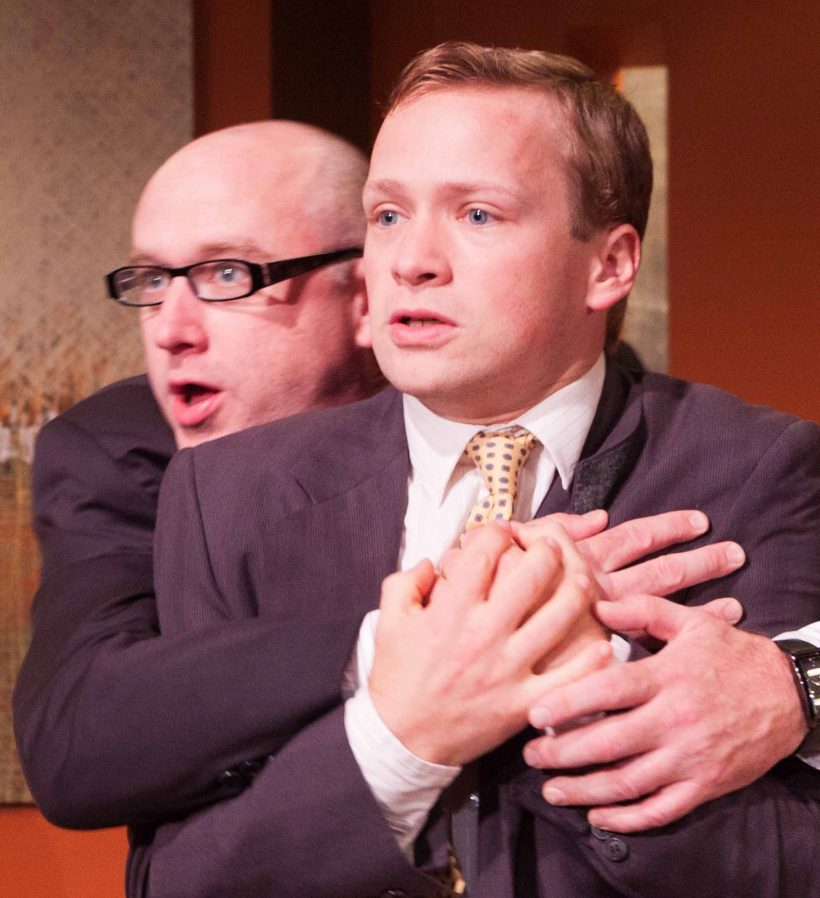 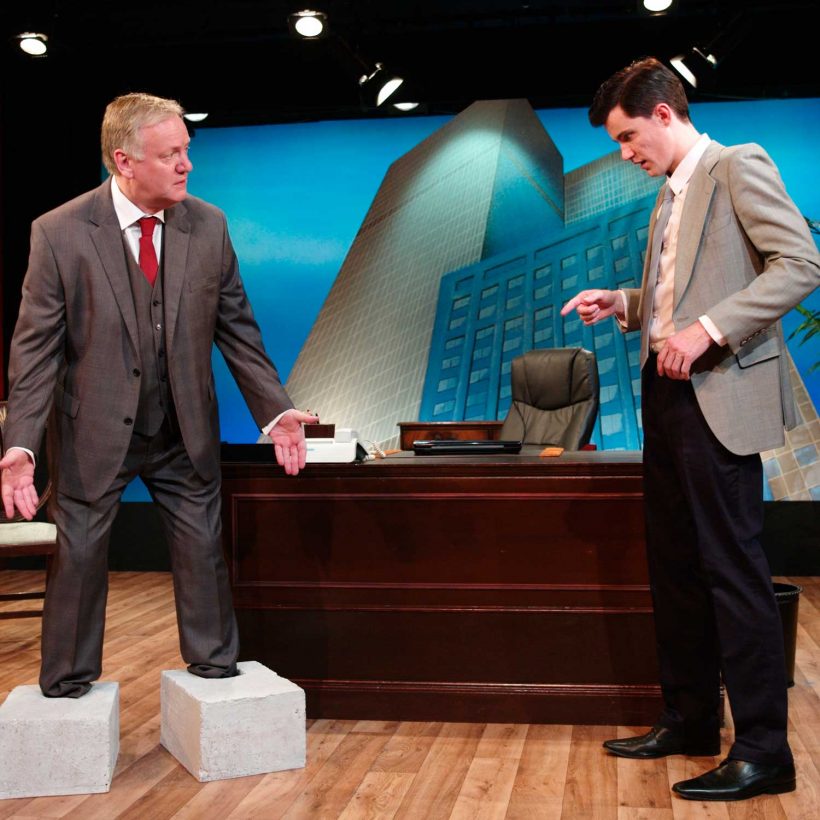 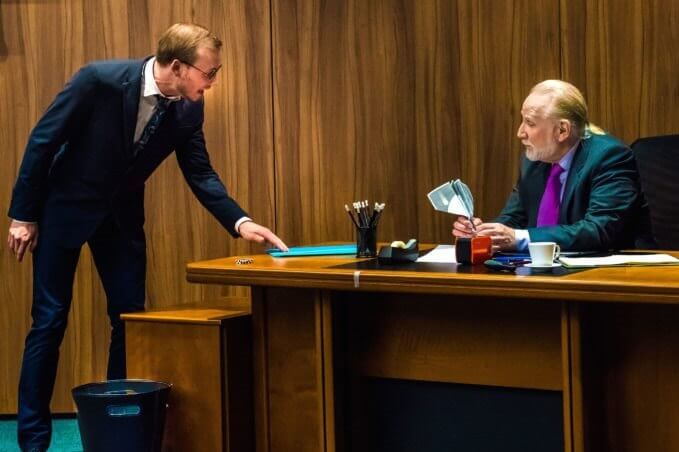