The seven fun comedies in FOREIGN AFFAIRS are set in seven different countries.  Spanning from November 1989 to November 2004, the tales range from a timid East German bureaucrat’s panic during the fall of the Berlin Wall to a kinky tryst in Buenos Aires, and from a couple vacationing in Rio who decide to strip away pretensions (and more) to a Pope who finds himself accidentally married to a showgirl.  Designed for an ensemble of four men and three women (each of whom perform three or four roles).

The seven plays include:

BERLIN PROMOTION – November 1988: A timid East German bureaucrat is willing to express any opinion to get a better job – as soon as he can figure out which opinion will get him the job! (3 m., 1 w.)

PRAGUE SUMMER – Summer 1992: When two Czech men deal with an American corporate woman with six legs and feelers, one finds her fascinating but the other is bugged. Published in The Best American Short Plays 1999-2000. (2 m., 1 w.)

I MARRIED A POPE: THE PILOT EPISODE – In this alleged sitcom pilot, the first American-born Pope learns he accidentally married a showgirl. Shenanigans ensue. (2m., 2 w.)

TRIUMPH IN ARGENTINA – In Buenos Aires, an American man who is “open to anything” isn’t prepared for the suggestion of a kinky German couple. (2 m., 1 w.)

OFF THE MAP – A young married couple in a very cold place is lost, both literally and figuratively, until the man meets a local resident (with black and white feathers and webbed feet)!  Published in The Best Ten-Minute Plays 2010. (2 m., 1 w.)

BRAZILIAN WAX ELOQUENT – When a couple in their fifties vacation in Rio, a husband’s secret desire inspires a hair-raising suggestion from his wife. (1 m., 1 w.)

BULGARIAN RHAPSODY – November 2004: A poor Bulgarian family hopes that a visiting American cousin will shower them with money, but one of them has an even bolder request.  Published in The Best American Short Plays 2011-2012. (4 m., 3 w.) 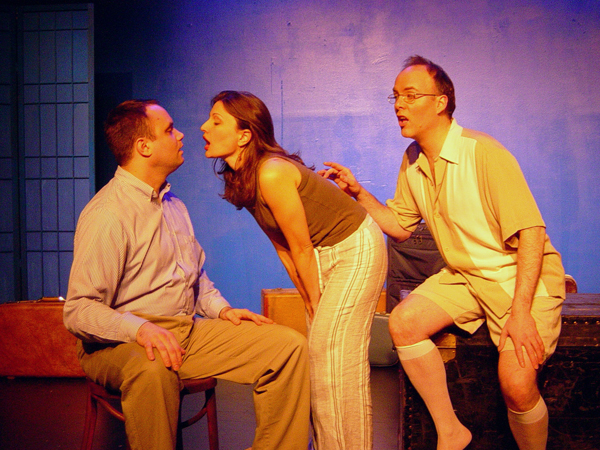 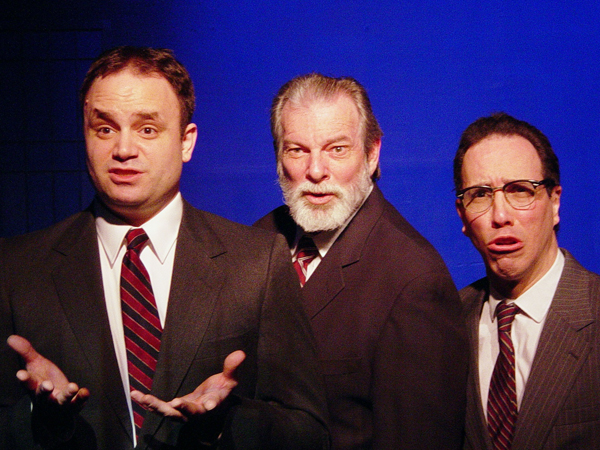 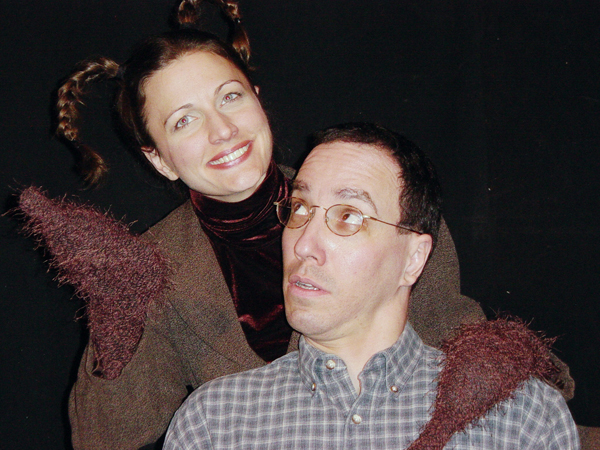 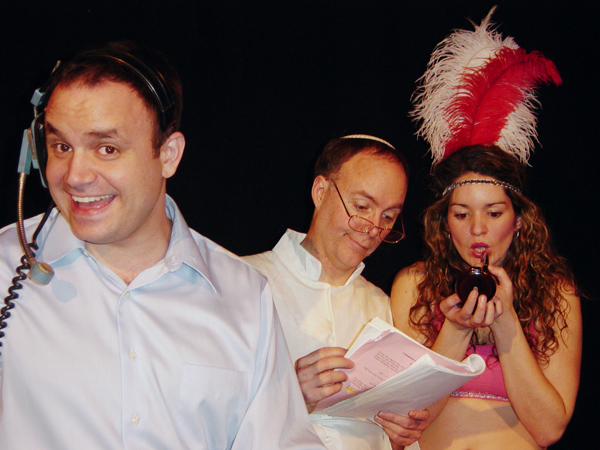 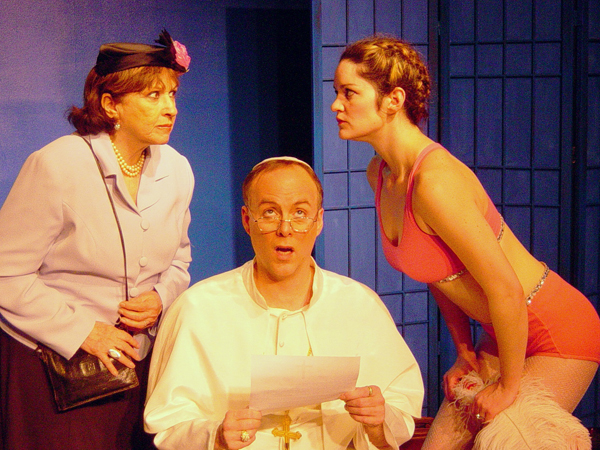 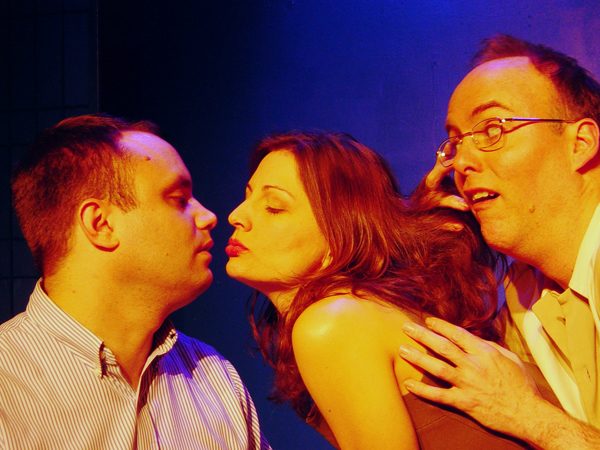 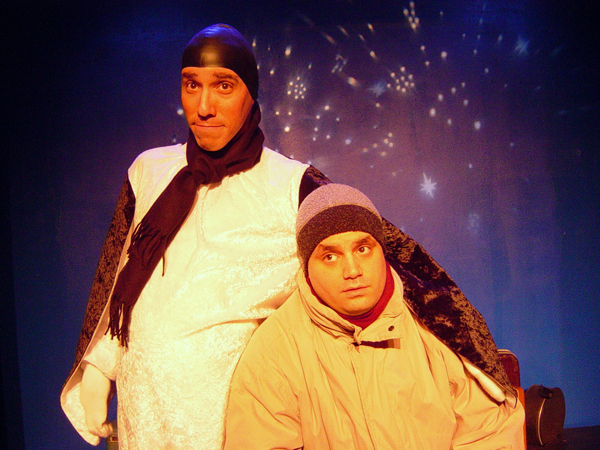 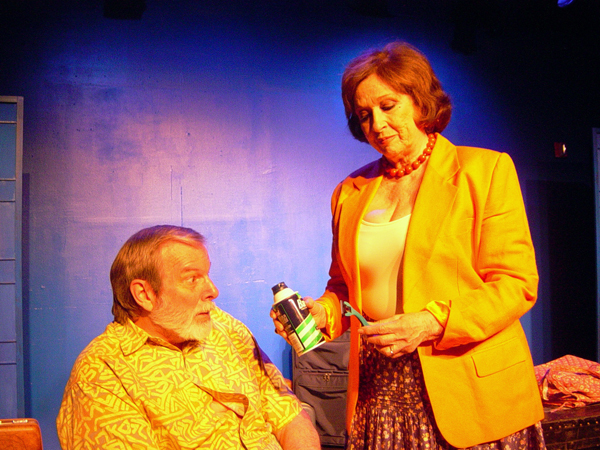 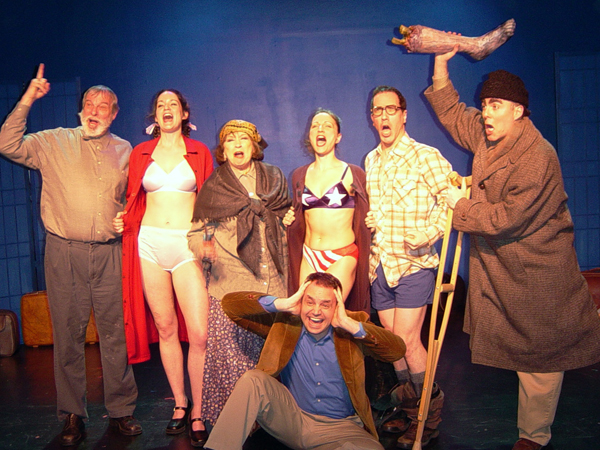