On May 4, 2020, the 50th anniversary of the killings at Kent State University, five theaters around the country live-streamed locally produced performances of DAYS OF POSSIBILITIES, Rich Orloff’s “Zoom-friendly” adaptation of his documentary-style play VIETNAM 101: THE WAR ON CAMPUS, the true stories of college students during the Vietnam War years.

DAYS OF POSSIBILITIES explores the journey of one college’s response to the Vietnam War. Based on letters and interviews with over 100 alumni of Oberlin College in Ohio, the play charts the path from small, polite protests in 1964 to the campus-wide activities after the killings on May 4, 1970 of four unarmed students by National Guardsmen during a protest at nearby Kent State University.

The play weaves together monologues and “story theater” type scenes as it tells the true stories of the full spectrum of students, including the radical, the cautious, the conservative, and the chronically undecided.

Students and recent graduates at Rincon High School in Tucson
have also created a production, which you can see HERE.

DAYS OF POSSIBILITIES is based on Rich’s play VIETNAM 101: THE WAR ON CAMPUS, which was originally produced at Oberlin College in 1989 and has since had over 50 productions at theaters, colleges and high schools around the country.  For more about the stage version, click HERE. 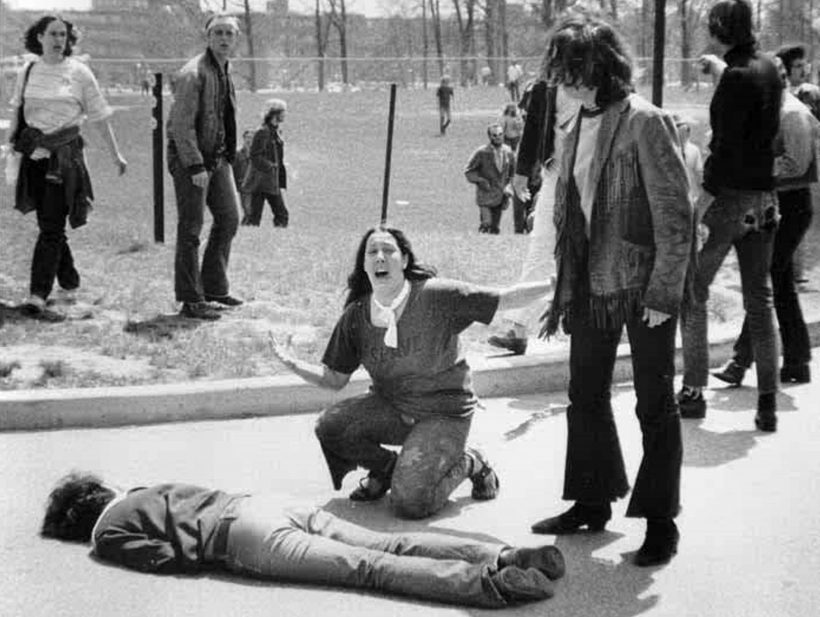 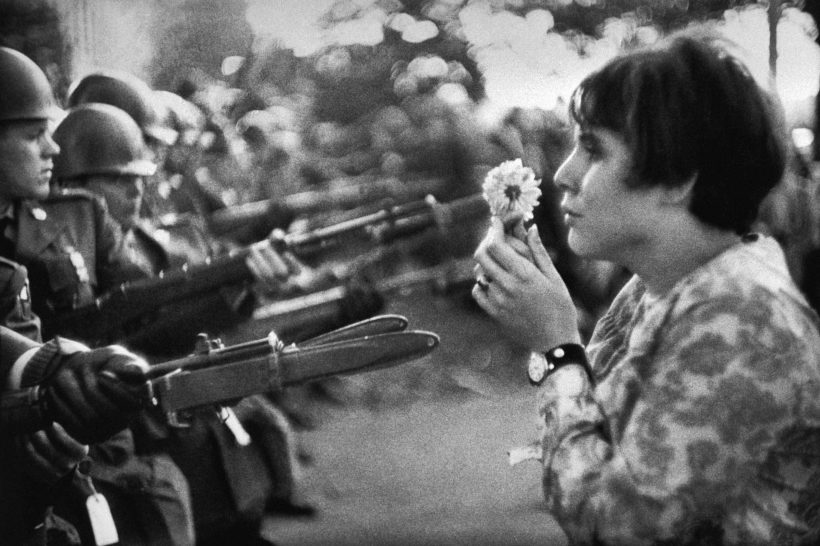 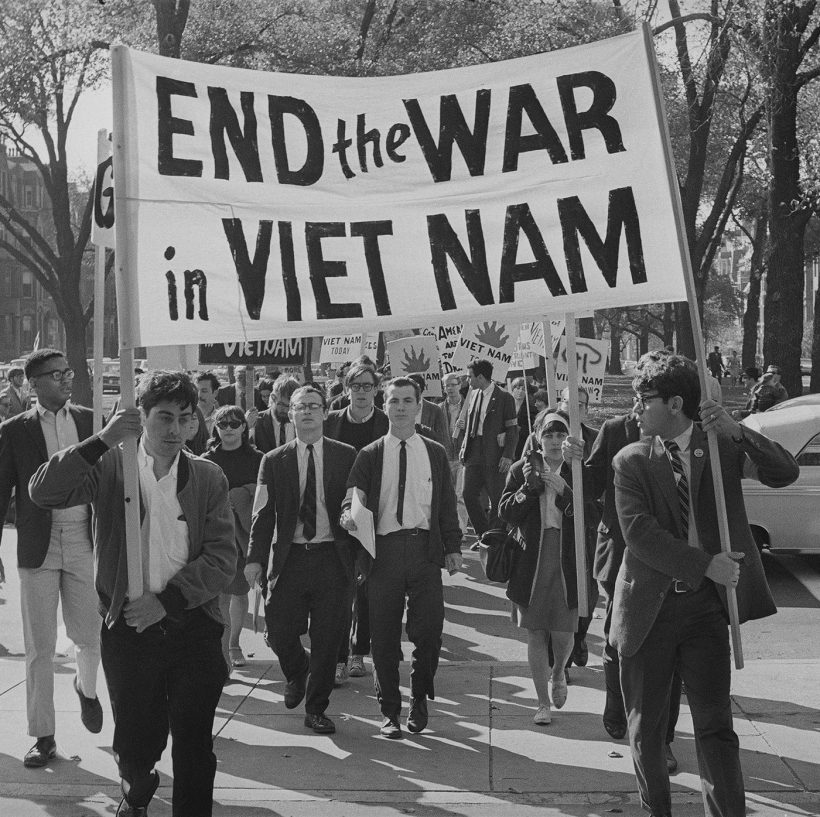 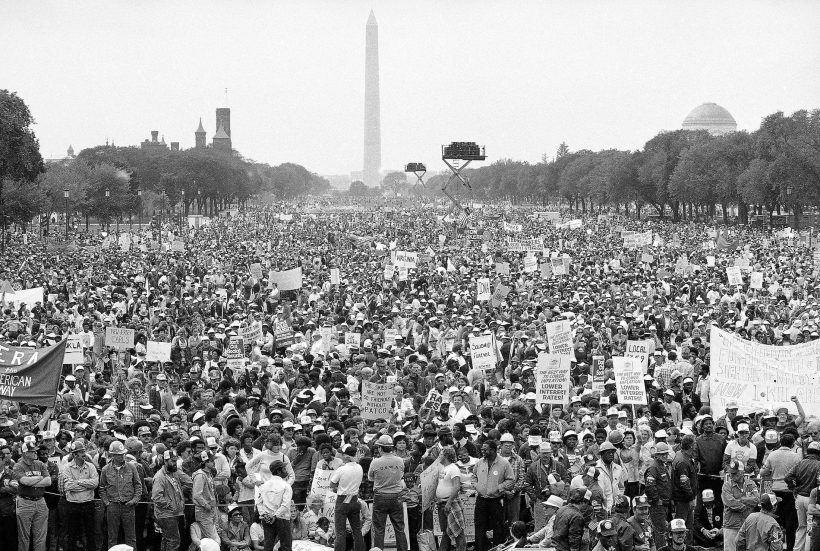 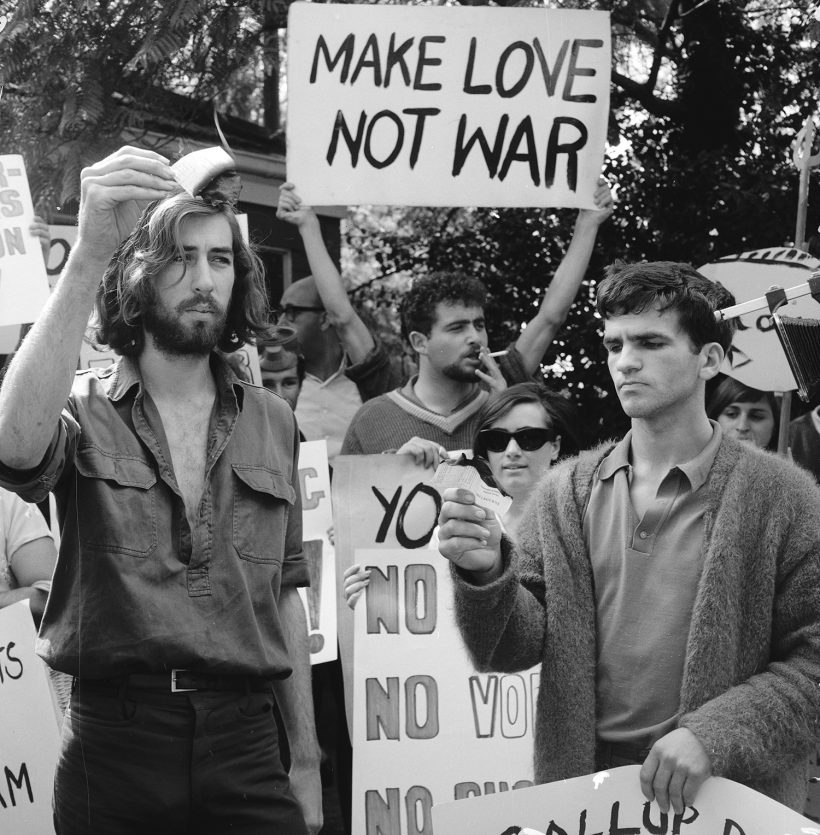 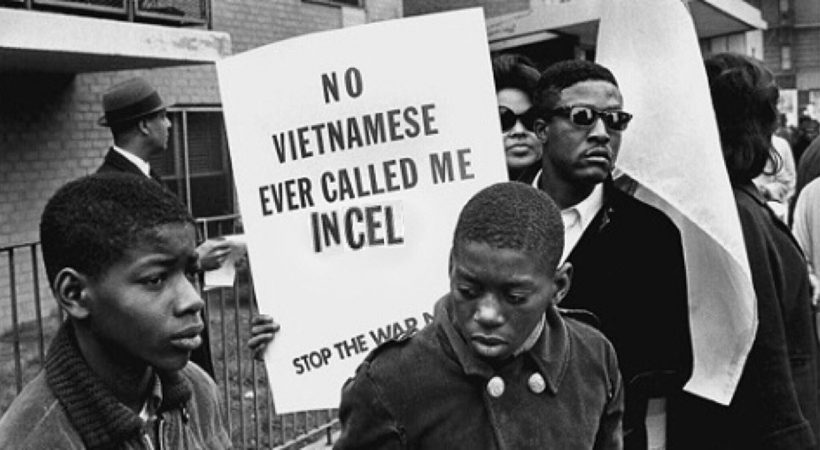