“A wacky, charming and terribly funny spoof of just about everything. Quite simply a delight.”
– The Vermont Times-Argus

SOMEONE’S KNOCKING focuses on a married woman afraid of “out there”, whose marriage and life change radically when Opportunity knocks on her door – literally. (Imagine A DOLL’S HOUSE as rewritten by Ionesco and Monty Python.) The play is designed for a cast of six or more, some playing multiple roles, and is usually produced on a very simple set.

“Great fun. How can it miss with its overload of funny one-liners, cleverly presented views of contemporary life and general silliness?”
– Arizona Republic

“SOMEONE’S KNOCKING is everything you want comedic theatre to be: clever, ingenious, and gut-busting funny.”
– CharlotteTheatre.com 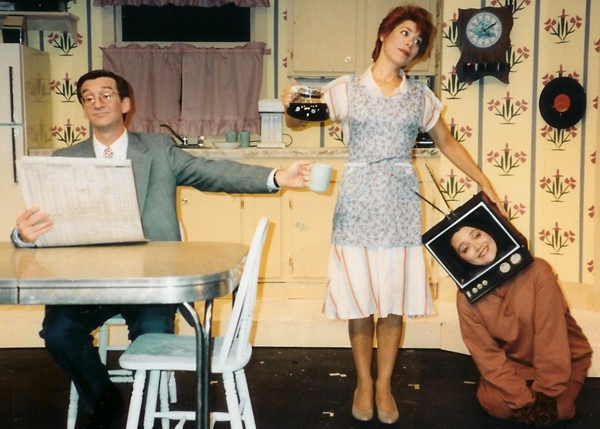 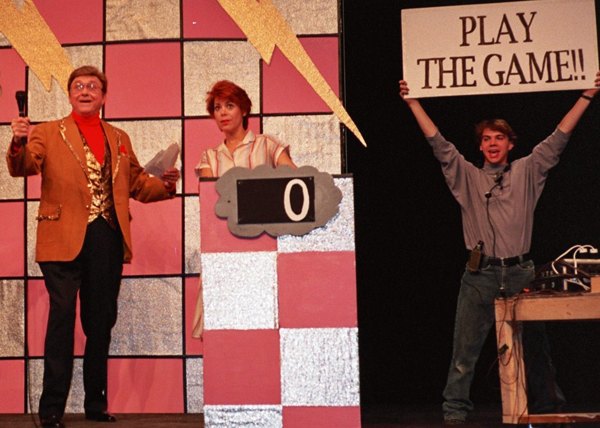 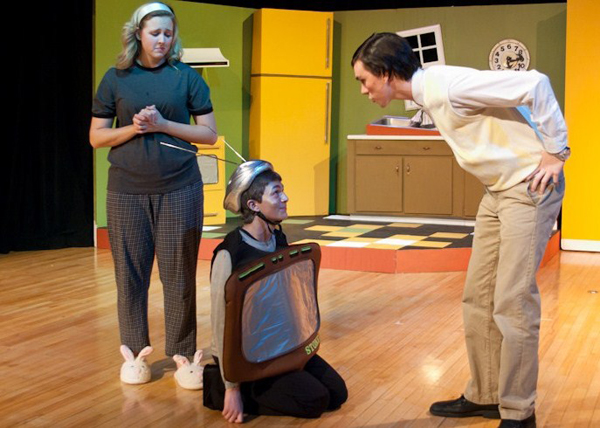 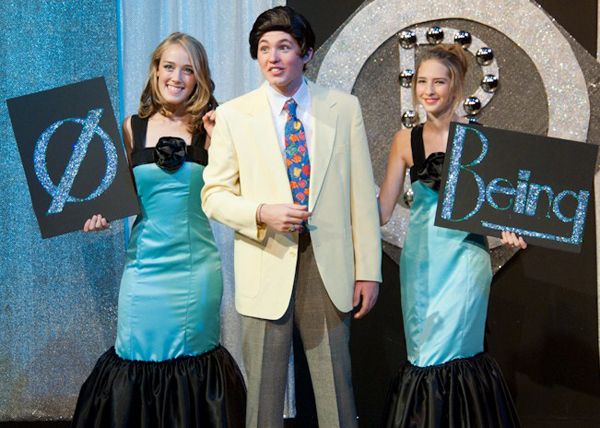 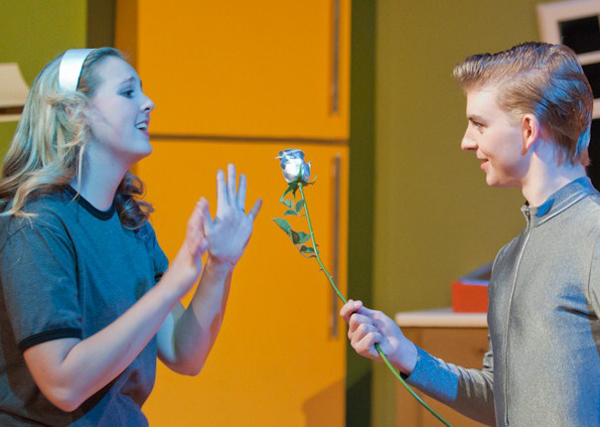 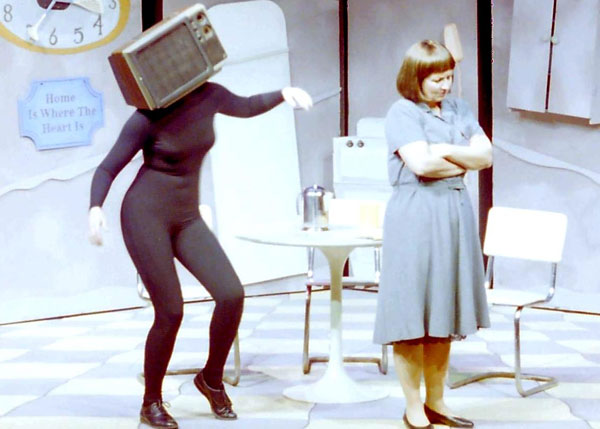 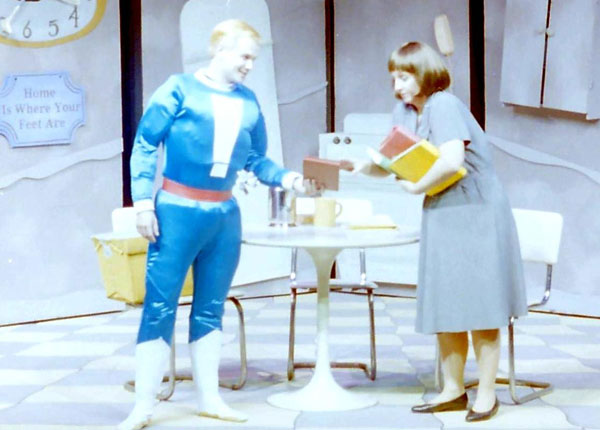