a trio of bawdy comedies
by Rich Orloff

PLAYING DOCTOR is a trio of outrageous comic farces, each set in a hospital room.

FIT FOR LOVE – A young couple’s surrender to passion during a first date makes them stuck on each other, in a more literal way than either expected.  When the play was produced by Emerging Artists Theatre, Off-Off-Broadway Review called it “amusing – ends the evening with a bang.”  (1 m., 1 w., 1 either; about 20 min.)

THE AMAZIIING COLOSSAL THING – An insecure janitor at a nuclear power plant forgets to zip his fly, resulting in a large physical change but no change in how he’s treated by his parents or his ex-girlfriend.  When the play was produced by Vital Theatre, Off-Off-Broadway Review called it “baldly, unabashedly funny.”  (3 m., 2 – 4 w.; about 30 min.)

BIRTHIN’ BABY – A comic fantasia based on interviews with 30 mothers and mothers-to-be.  As a very expectant mom waits in the hospital for the big moment, she gives birth to her fears, including those about her mother, minister, husband, midwife and even her baby.  (1 – 3 m., 2 – 3 w., 1 either; about 40 min.)

Each of the three plays has been produced in short play festivals, but PLAYING DOCTOR has not yet been produced. 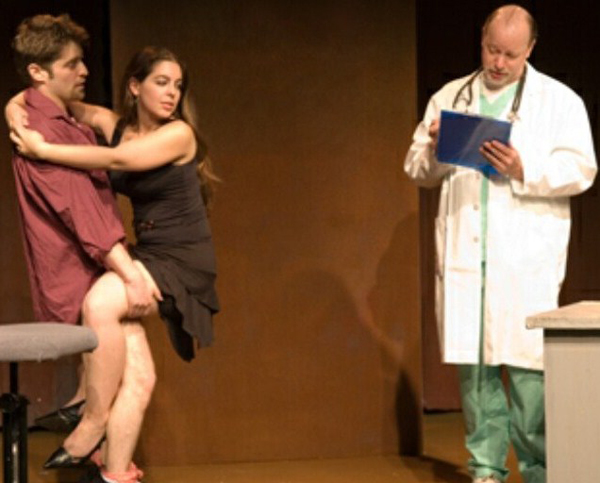 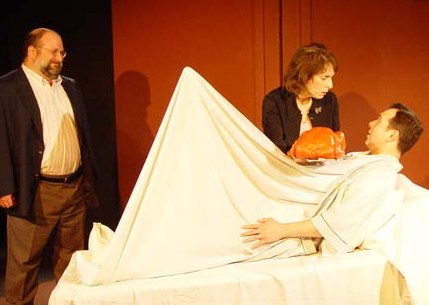 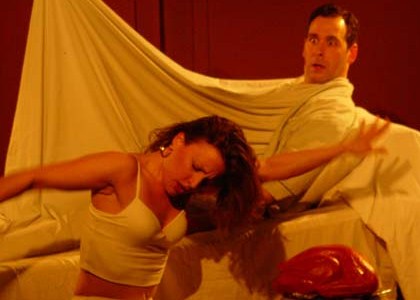 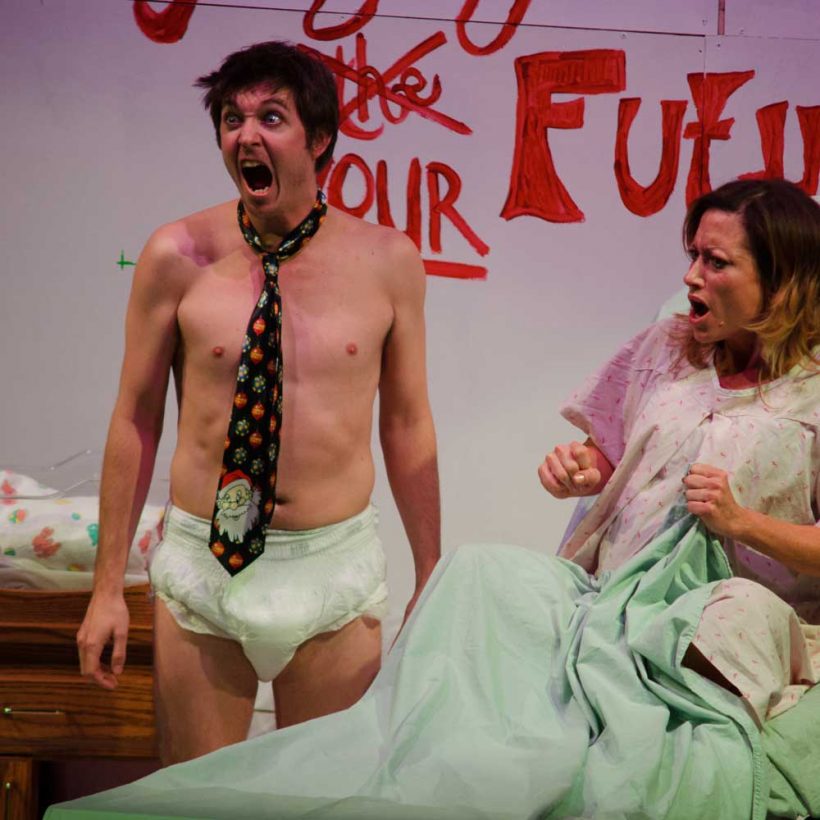