a heart-wrenching comedy
by Rich Orloff

JENNIFER’S BIRTH asks, “If you could go back in time and observe your parents at the time of your birth, what would you discover?”

JENNIFER’S BIRTH is about a 57-year-old woman from 2010 who goes back to the time of her birth, and who witnesses events – some comedic, some deeply disturbing – that shake up her views about her parents and about herself.  She observes her parents as young marrieds struggling with how to be an adult – as defined by 1953 values.  The conflict between ideals and reality pushes all of the characters out of their comfort zones and into problems they’re not the least prepared to face. 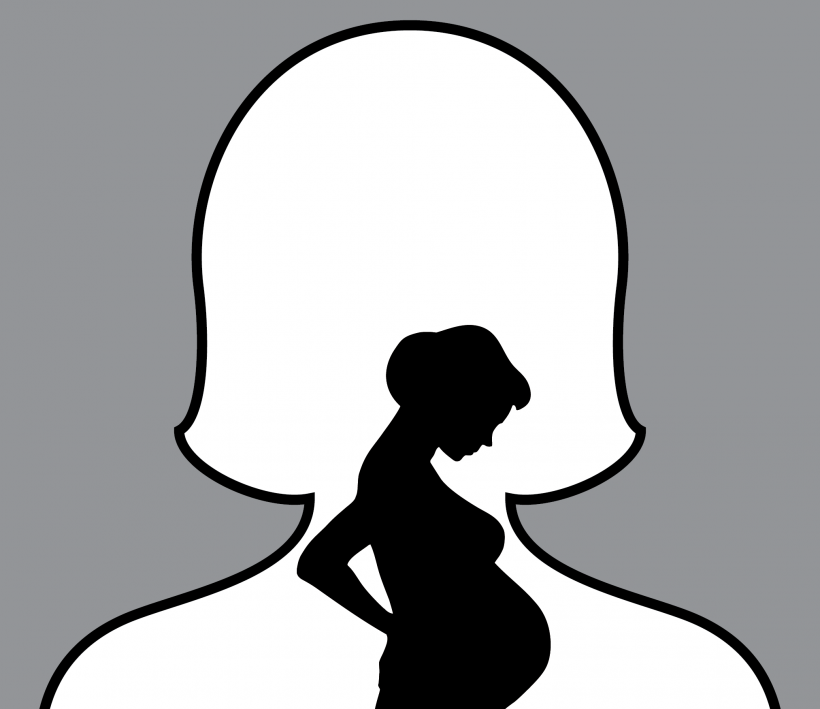