a comic vaudeville
by Rich Orloff

“Hilarious!  Rich Orloff’s play takes romantic situations over the top in this comedic look at the battle between the sexes.”
– Milwaukee Journal-Sentinel

“A refreshing and witty take on romance.  I laughed a lot, and so did everyone else.”
– Louisville Observer

ROMANTIC FOOLS is “a comic vaudeville”, a revue of 12 two-character sketches following an Everyman and Everywoman as they explore the world of love, lust, dating and romance. Showing the influences of Monty Python, Saturday Night Live, Jules Feiffer, the Marx Brothers, and classic vaudeville comedy, these sketches vary widely in style, but they all celebrate the inherent farce of male-female relationships.  Over 100 productions so far around the world (see list below)!

FIND ME A PRIMITIVE MAN – A woman assumes her blind dates can’t get worse till she opens her door and finds a caveman. (1 m., 1 w.)

NIGHTMARE WITH A SEXY SKIRT – A man doesn’t know what to do when he’s both attracted to and repulsed by an attractive and manipulative woman. (1 m., 1 w.)

THE SHEEP, or MUCH ADO ABOUT MUTTON – When an outraged wife learns of her husband’s affair, he tries to pull the wool over her eyes. (1 m., 1 w.)

THE STEPFORD GUY – A too-good-to-be-true husband drives his wife nuts with his perfection, until he comes up with the perfect answer. (1 m., 1 w.)

NICE TIE – A woman and man envision totally different consequences if she lets him buy her a drink. (1 m., 1 w.)

POWER IS THE GREATEST APHRODISIAC OF THEM ALL – Arm-wrestling becomes a metaphor for a couple’s sexual interactions. (1 m., 1 w.)

VEGETARIANS IN LUST – A male vegetarian has trouble getting aroused until his girl friend comes up with a meaty solution. (1 m., 1 w.)

SPAGHETTI OVERTURE – When a man tries to convince a woman to marry him, a very large plate of pasta contains a ring of truth. (1 m., 1 w.)

THE WEDDING PLANNER – A combination wedding and funeral planner has unusual suggestions for a woman’s future. (1 m., 1 w.)

BRIDE AND GLOOM – A nervous bride’s fear of divorce prevents her from getting married. (1 m., 1 w.)

“Rib-tickling fun,  Orloff’s humorous take on love is lighthearted, heartfelt and sometimes enlightening and insightful.  Head to the theatre for some laughs.”
– Malay Mail, Kuala Lumpur

“The perfect date play.  Even if you’re married, you might enjoy a date with your spouse for this.”
– Akron News

“If you want some hearty laughs at the inherent differences between the sexes and their unsuccessful efforts to understand each other, this is the show for you.  It truly is a treat.”
– TimeOut Milwaukee

“An invitation to laughter. Lines that recall the best of Woody Allen or Groucho Marx himself.”
– Row Seven, Madrid

”Outrageously over the top.  A no-holds-barred, knock-down look at the battle of the sexes that asks that eternal question ‘What do men/women really want?’”
– The Bradford West Gwillimbury Times

“ROMANTIC FOOLS is a lot of fun and a lot of laughs.”
– Island Sun

“a lot of fun and a lot of laughs”
– The Islander

“The most audience-friendly attraction of this year’s (Key West) festival.”
– South Florida Sun-Sentinel

“a laugh-out-loud comedy, a side-splitting show.”
– The Sun Daily, Malaysia

“Head to the theatre for some laughs. Orloff’s humorous take on love is lighthearted, heartfelt and sometimes enlightening and insightful.”
– The Malay Mail

“Lightweight fun that should resonate with anyone who has ever tried to navigate the choppy waters of a relationship.”
– The Public Reviews, London

“a fantastic evening of comical theater”
– Everything Theatre, London

“There are plenty of laughs to keep the audience engaged and chuckling away.”
– View from the Gods, London

“a great dose of satire and clever humor”
– Athens 24, Greece

“You will recognize yourself.  Meanwhile, you will find yourself bursting into laughter.”
– Klik Greece

“the best comedy I watched this year”
– Petras Events, Greece 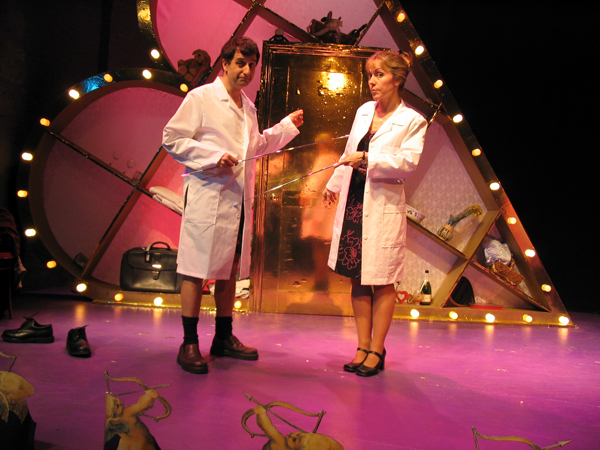 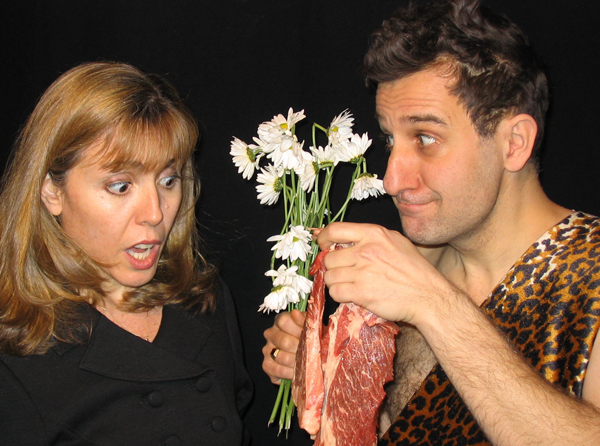 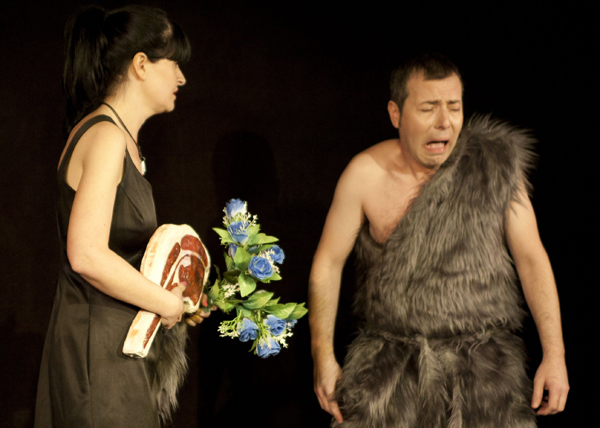 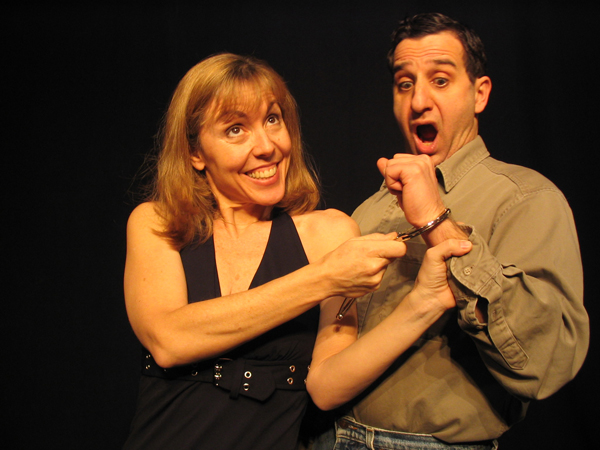 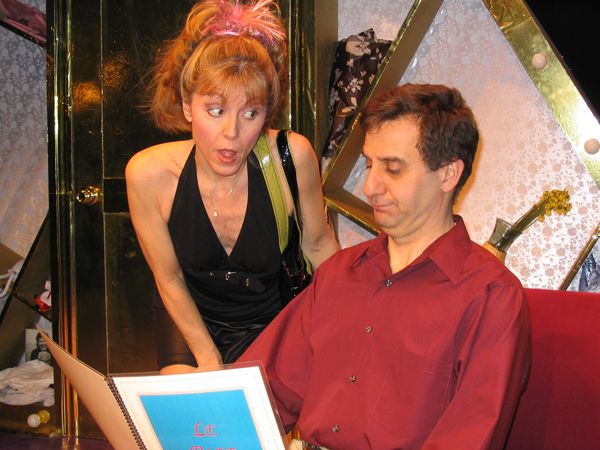 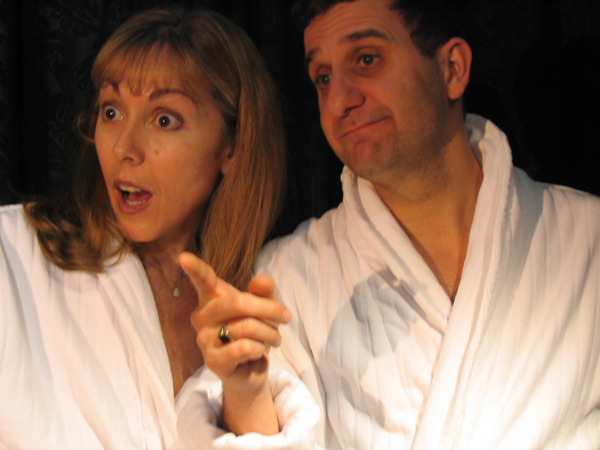 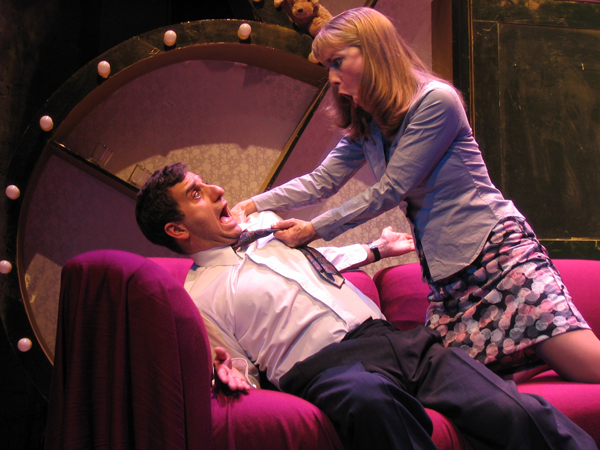 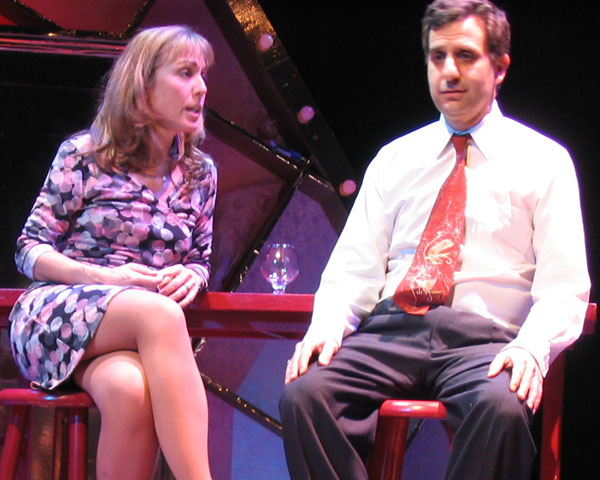 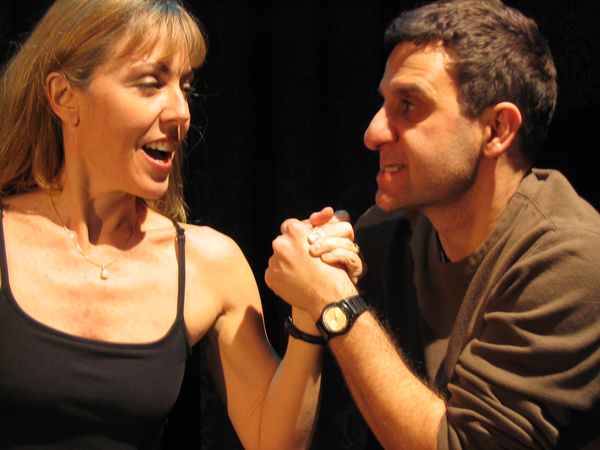 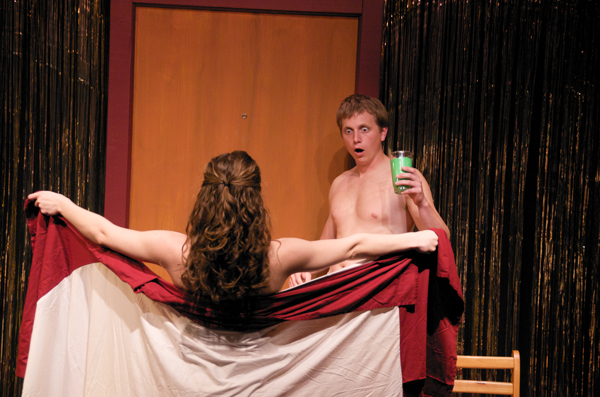 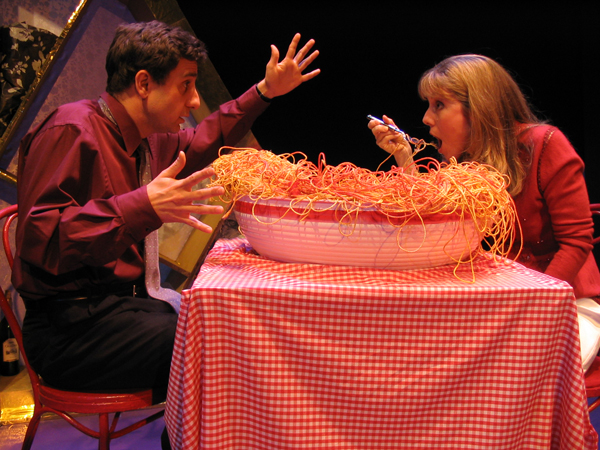 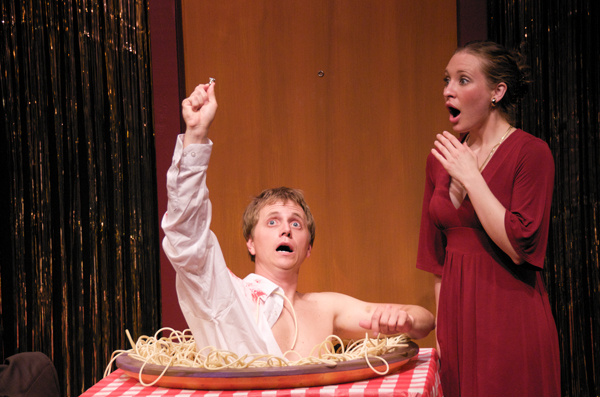 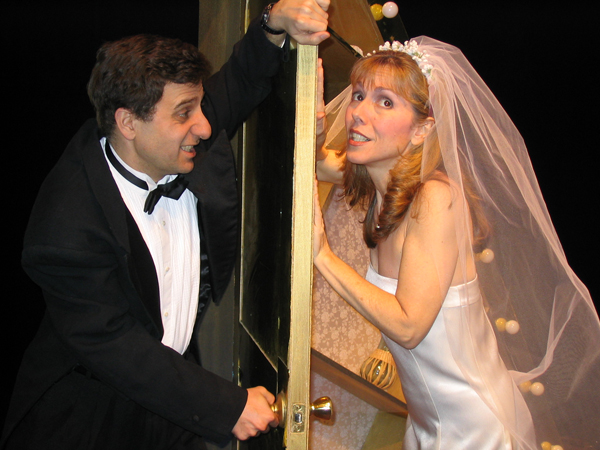 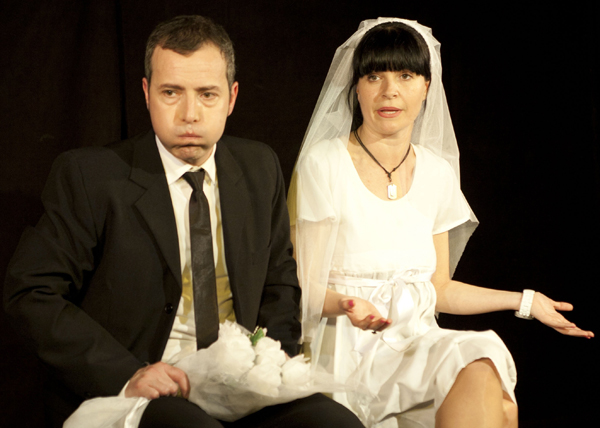 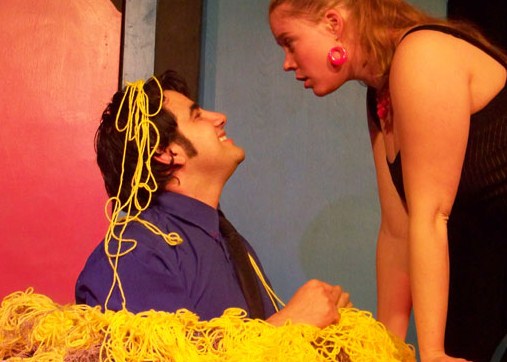 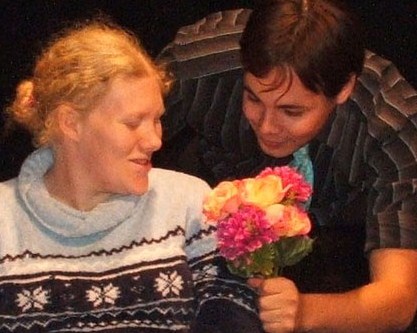 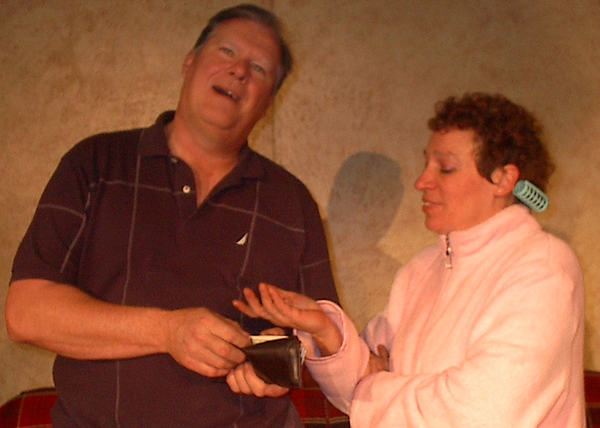 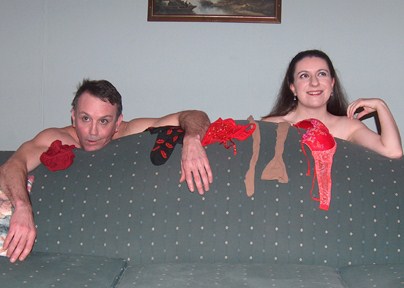 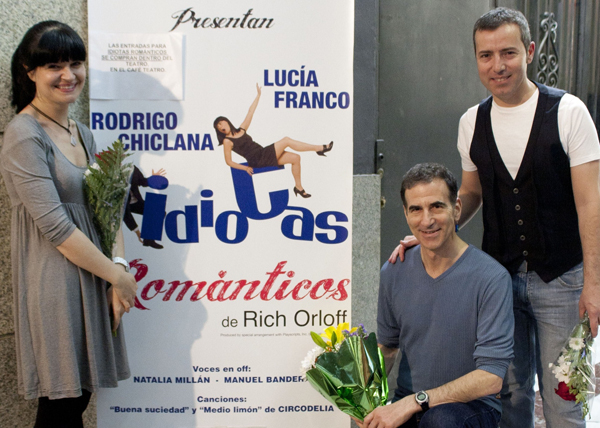 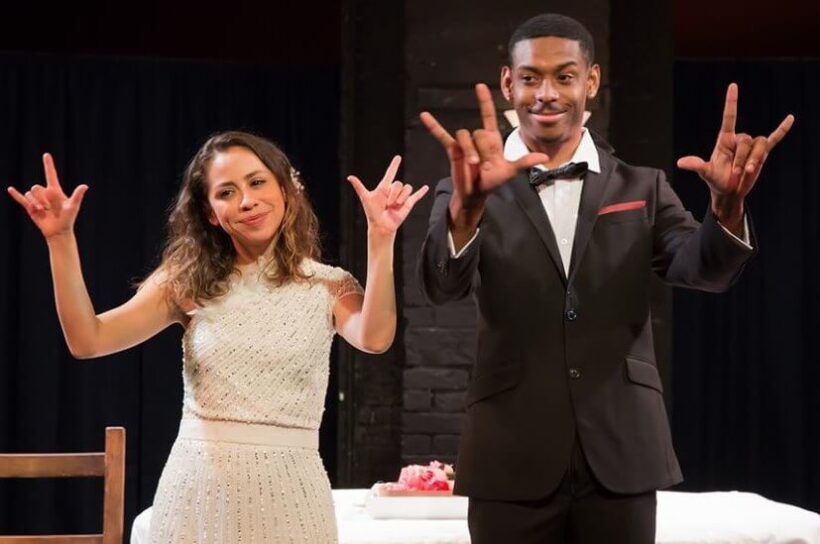 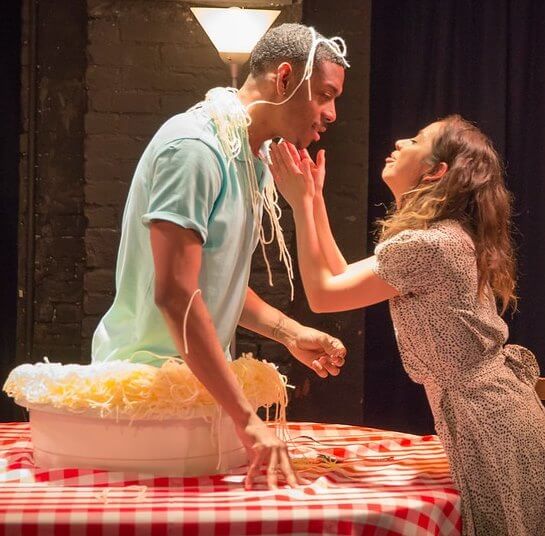 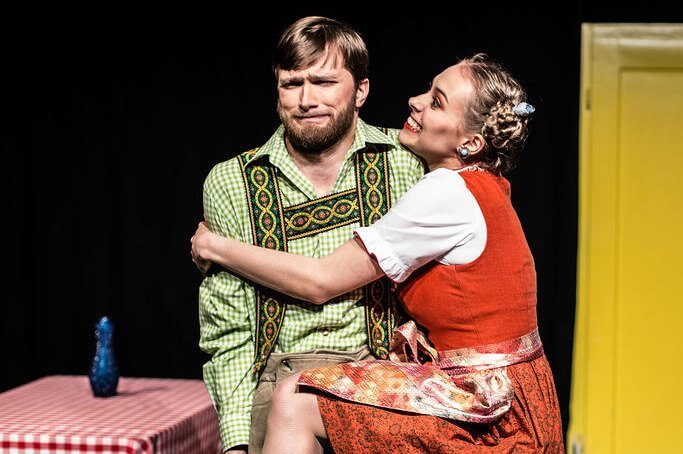 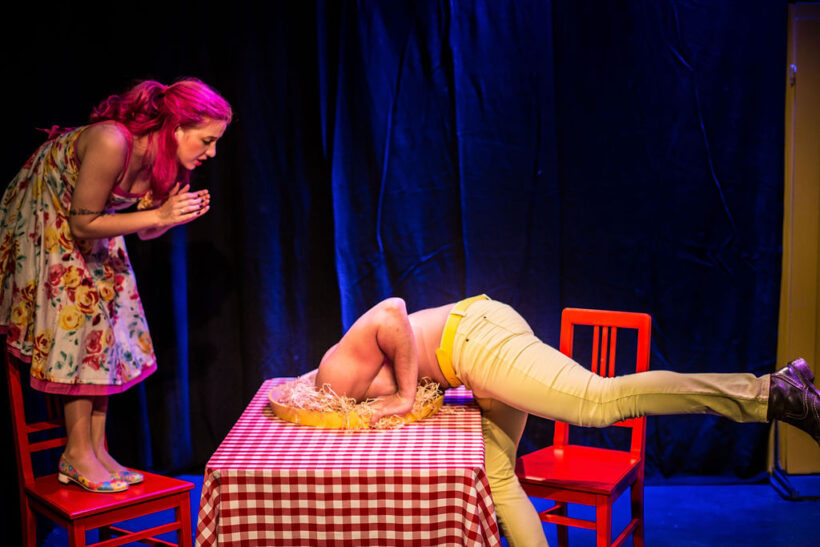 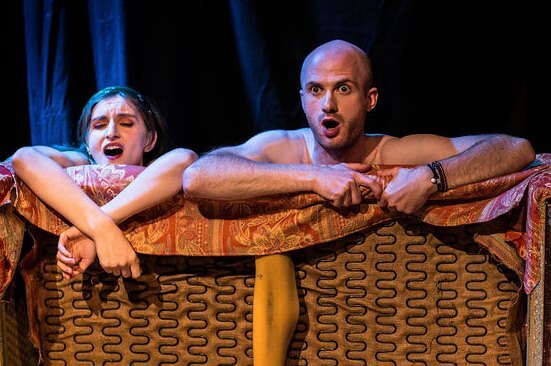 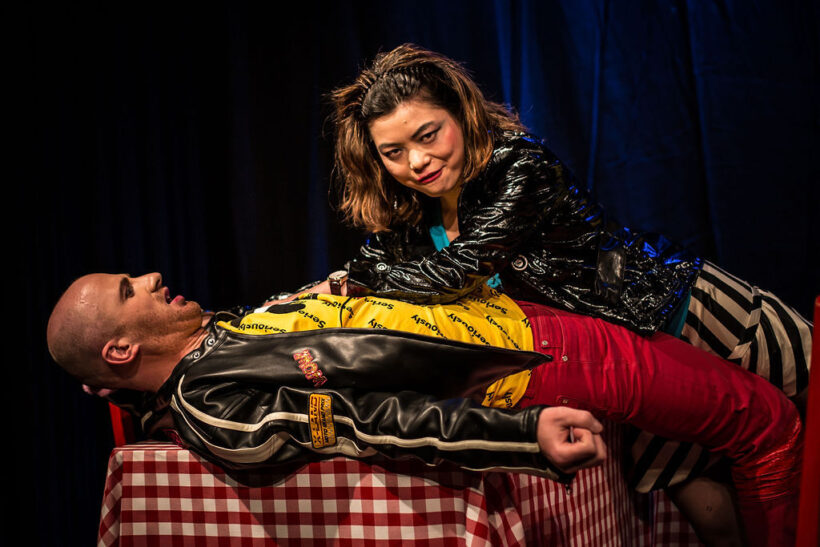 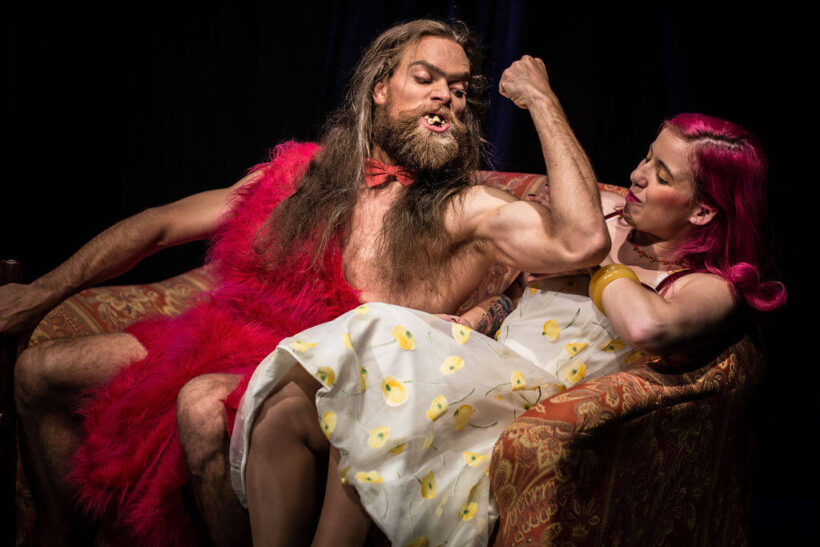