a comedy without tan lines
by Rich Orloff

“A descendant of the well-crafted comedies that used to be the staples of American theater.”
– New York Theater Now

“A refreshing new comedy.  A rare gem of a comedy that makes us think seriously about our relationships even as we laugh at them.”
– Show Business Weekly

“A lark of a romp, good gag after good gag.  Rich Orloff is a funny writer.”
– Lively Arts

“Entertaining, with something a little deeper… told with humor, caring, and a small dash of glitter.”
– OffOffOnline

THE NAKED TRUTH is a light comedy with depth, a sex comedy with more than sex on its mind.

Show Business Weekly wrote, “The greatest strength of THE NAKED TRUTH is its ability to explore actual topics of substance, from sex roles in society to social roles in marriage, in a buoyant comedic framework.” 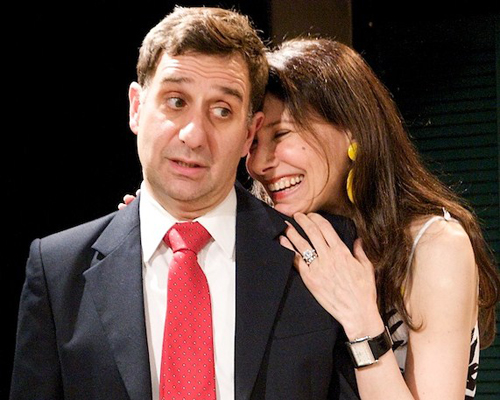 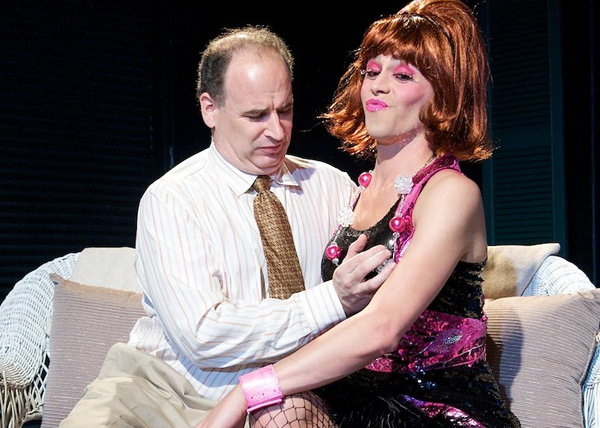 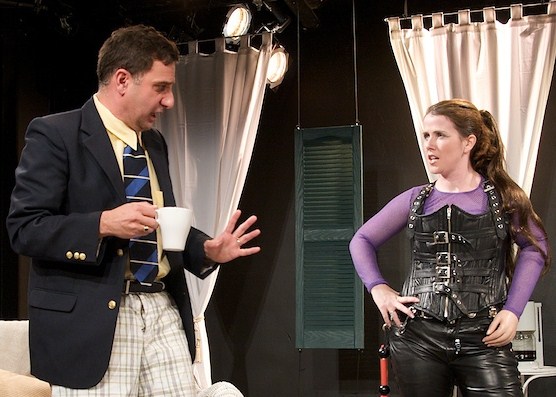 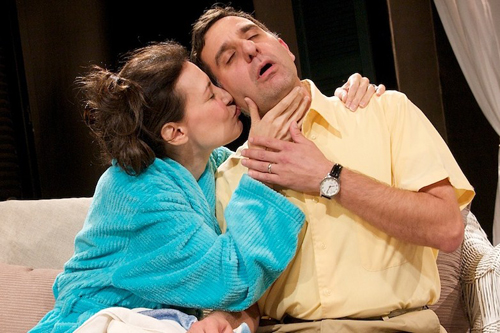 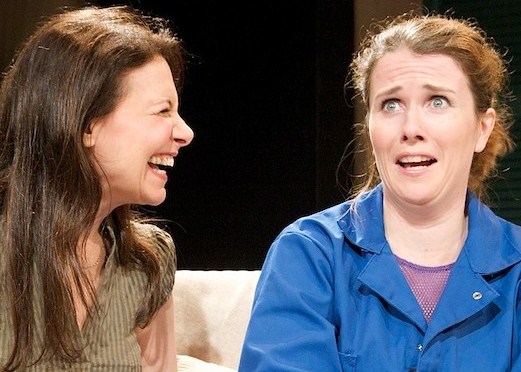 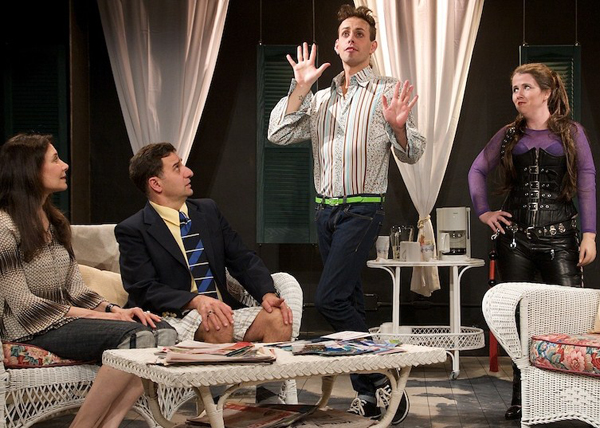